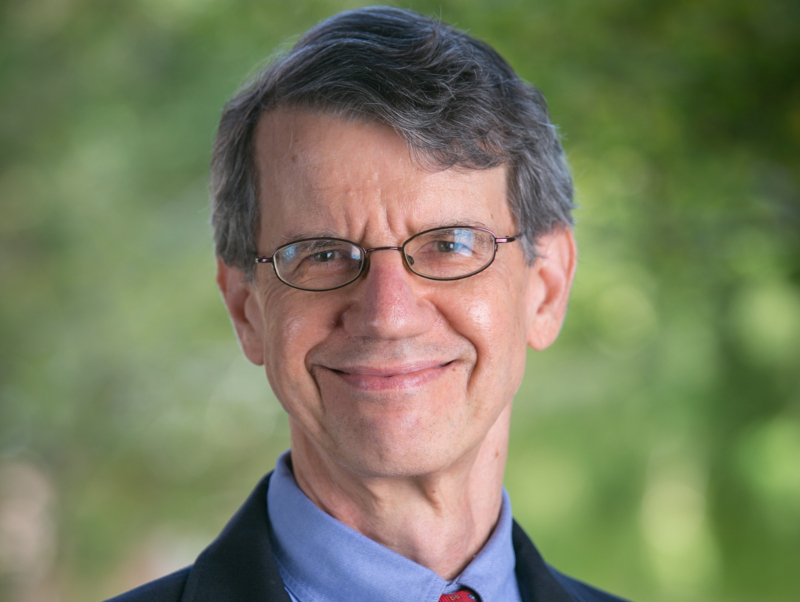 Keith Werhan specializes in constitutional law, particularly the First Amendment, and in administrative law. His courses have long been popular with students. Graduating classes chose him to receive the Felix Frankfurter Distinguished Teaching Award, Tulane Law School’s highest teaching honor, in 1995, 2006 and 2012. He also was Professor of the Year in 1982-83 at Western New England College of Law.

Early in his career, Werhan practiced at Winston & Strawn in Washington, D.C., then handled civil litigation at the U.S. Justice Department for four years. He joined Tulane Law School in 1989 and served as Vice Dean in 1995-98.

Werhan has written about administrative law, federal jurisdiction and the Constitution, including the speech and religion clauses. His most recent article, “Regulatory federalism, shaken not stirred,” analyzes the U.S. Supreme Court’s 2013 rulings on Arizona’s immigration restrictions and on the Affordable Care Act.

Werhan is the author of Freedom of Speech (Praeger Press, 2004) and Principles of Administrative Law (Thomson/West 2007). His latest book, comparing the U.S. Constitution and classical Athenian democracy, is under contract with Oxford University Press.

(published by the University of Virginia School of Law).

“Navigating the New Neutrality: School Vouchers, the Pledge, and the Limits of a Purposive Establishment Clause,” 41 Brandeis L.J. 603-29 (2003) (This article was an invited submission for a First Amendment Discussion Forum, co-sponsored by Vanderbilt University, Washington and Lee University, and the University of Louisville. All papers submitted for the Forum were published collectively in the Brandeis Law Journal.)