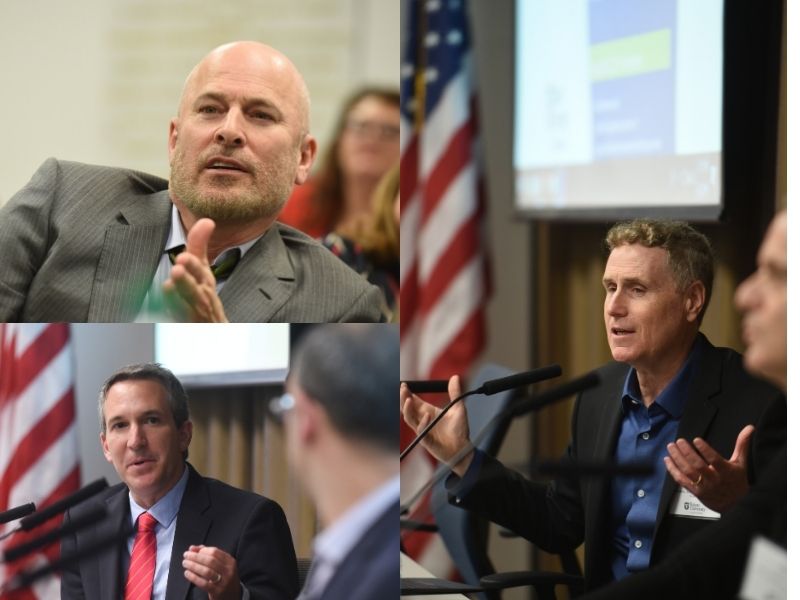 Tulane Law’s 5th annual Entertainment & Sports Law Conference, in conjunction with the Tulane Center for Sport, will be back in-person on Tulane’s uptown campus on April 11.

The conference, which runs from 8:30 a.m. to 4:30 p.m. in the Qatar ballroom of Tulane’s Lavin-Bernick Center, includes panels discussing legal issues in the changing landscape of sports as well as in the entertainment and film industries.  It will be followed by a crawfish boil and networking reception.

“The last two years have resulted in monumental changes in the entertainment and sports industries, and this is a perfect time to examine the legal issues shaping both industries today and in the future.  We’re excited to have a forum here at Tulane to do just that,” said Prof. Gabe Feldman, the Sher Garner Professor of Sports Law and Director of the law school’s Sports Law Program.

Lawyer to the stars and Tulane Law alum Kevin Yorn (L’90), founding partner of the Morris Yorn Barnes Levine Entertainment Law Firm, is one of the conference organizers and will participate in a panel discussing the changing world of the entertainment industry and how a modern law practice meets the demands of the post-COVID industry. Feldman joins Yorn as an organizer and will participate in a panel on the biggest trends in the sports industry and assess their legal implications.

Along with Yorn and Feldman, the other conference organizers are Jeff Frost (L’89), President of Sony Pictures Television Studios; and Tim Francis (L ’84), Counsel, Sher Garner, who has worked with artists and athletes including Stevie Wonder, Lionel Hampton, Wynton Marsalis and others.  Frost and Francis will also participate in panels over the course of the day.  And, Academy Award-winning producer, Robert Fyvolent (A&S ’84), will join one of Francis’ panels on modern film productions.

Each year, the conference explores powerful forces disrupting and remaking the sports, entertainment, and creative industries.

“We’re excited to bring some of the most influential figures in the entertainment industry to Tulane to discuss the dynamic changes reshaping sports, media and entertainment,” said Tulane Law School Dean David Meyer. “New Orleans has long been an engine of creativity in music, art, film, and entertainment broadly, and it’s fitting that this important conversation should take place here.”