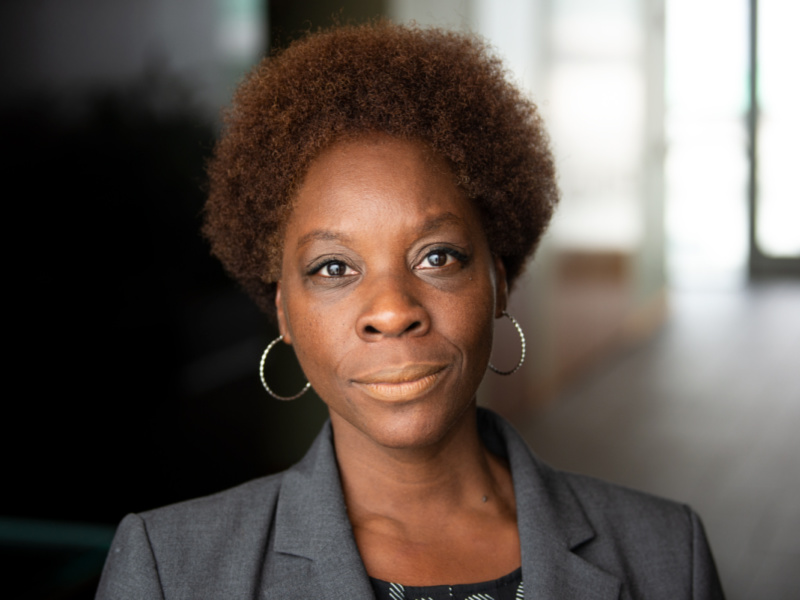 President Biden has nominated Tulane Law alumna Nancy Gbana Abudu (L’99) to serve as a judge on the 11th U.S. Circuit Court of Appeals, becoming the first African-American woman to serve on the court.

Abudu, the daughter of immigrants from Ghana, is deputy legal director and interim director for strategic litigation at the Southern Poverty Law Center. She was previously the legal director of the American Civil Liberties Union of Florida.

If confirmed, Abudu would make history. According to the White House, not only is she the first Black woman to serve on the court,  she would be the second woman of color ever to sit on the court, which hears cases from Florida, Georgia and Alabama. She also would be just the third Black judge to serve, and the first person of color to sit on the court and assigned cases from Georgia. Early in her career, Abudu served as a staff attorney for the 11th Circuit.

Abudu, who grew up in Virginia, attended Columbia University and later Tulane Law, where she earned her juris doctor. She is an expert in voting rights law and was a staff attorney in the ACLU’s Voting Rights Project. With the Southern Poverty Law Center, Abudu has litigated numerous civil rights cases, including challenges to state felon voting rights, proof of citizenship and voter photo ID laws. She has pushed for greater enforcement of the Voting Rights Act and other federal laws that protect the right to vote.

More on the appointment here.