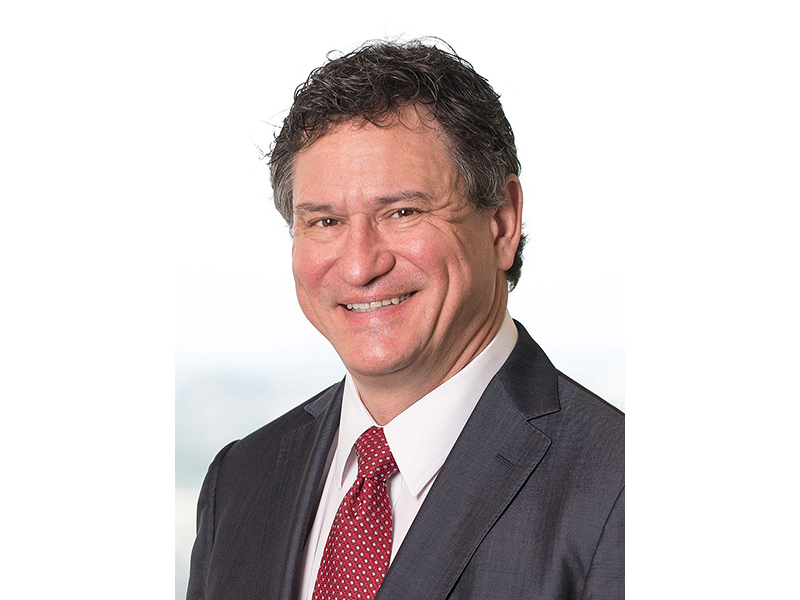 Loulan Pitre leads the Louisiana offices of Kelly Hart Pitre and focuses his work on project development, construction, and operations in the Louisiana coastal zone. His law practice concentrates on the most challenging aspects of doing business in and protecting the vulnerable environment of Louisiana’s working coast, including entity formation and governance, complex land rights issues, construction procurement and management, environmental and coastal permitting issues, and dispute resolution.

He has represented oil and gas and other industrial companies, real estate developers, financial institutions, ports, levee districts and other public entities, and players in the construction and service industries such as contractors, engineers, and material suppliers. While serving as a member of the Louisiana House of Representatives from 2000 to 2008, he was intimately involved in the development of the state’s coastal restoration and protection program and large transportation infrastructure projects such as the elevated highway to Port Fourchon. He has carried that knowledge and experience into his law practice.

Mr. Pitre has wide experience with the major federal environmental statutes, and in particular the Coastal Zone Management Act, the Clean Water Act, the Rivers and Harbors Act, the Oil Pollution Act, the Comprehensive Environmental Response, Compensation, and Liability Act, the Clean Air Act, the National Environmental Policy Act, and their Louisiana counterparts. Mr. Pitre is very familiar with the Louisiana law concerning public and private finance, procurement, and contracting. His experience includes traditional finance and procurement methods for both public and private projects, such as bidding and requests for proposals, as well as more innovative methods such as public private partnerships, securitization, and toll bonds. He is ranked in Chambers, BestLawyers, and SuperLawyers, and is a frequent speaker and writer. He is an experienced negotiator and is trained in both arbitration and mediation.

Mr. Pitre is also extremely well known for his practice in legacy litigation in which landowners and public entities sue oil and gas companies alleging environmental damage from oil and gas exploration and production operations. These cases often involve claims in the hundreds of millions of dollars. As lead trial counsel in Meaux et al. v. Hilcorp et al., he defended two oil and gas exploration and production companies from claims of environmental damage. After a three-week trial, plaintiffs asked the jury for over $60 million dollars. Instead, the jury’s verdict resulted in no liability for defendants, a result that withstood appeal.

Mr. Pitre grew up in Cut Off in southern Lafourche Parish, Louisiana, which has grown in the past century from a collection of small Cajun French fishing villages to the central hub of the Gulf of Mexico deepwater oil and gas industry at Port Fourchon. Thus, from an early age he has understood the intricate challenges of living and working on the Louisiana coast. At South Lafourche High School, Mr. Pitre was a National Merit Scholar, a Presidential Scholar (one of 121 nationwide), and a Telluride Association Summer Program Scholar (one of 20 nationwide). He then spent seven years at Harvard, where he earned his bachelor and law degrees and numerous honors. He wrote his Harvard College magna cum laude honors thesis about a 19th century village on the Louisiana coast and his Harvard Law School senior paper about aspects of the Louisiana Constitution. He then returned to Louisiana, ultimately serving his home town as attorney to the Greater Lafourche Port Commission during a period of explosive expansion and as a member of the Louisiana House of Representatives.