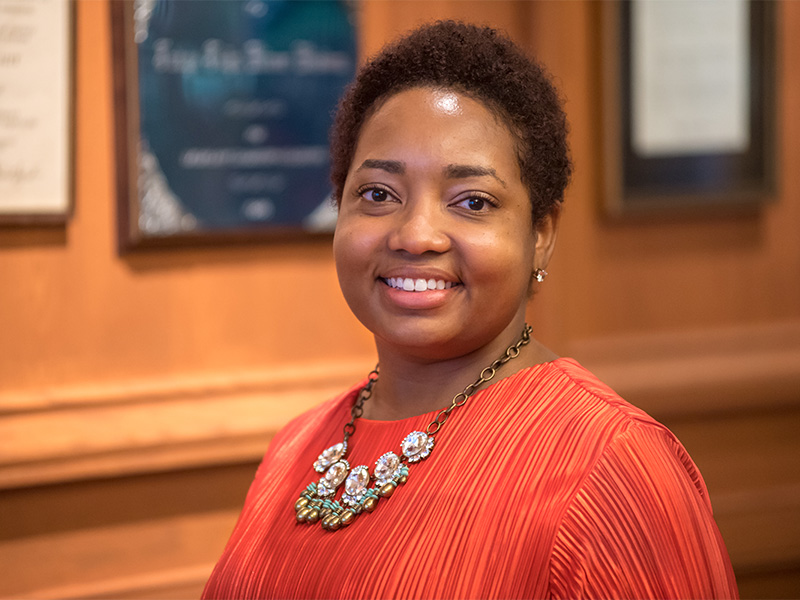 Griffin will assume responsibility both for the newly reorganized and expanded Career Development Office and for initiatives to promote diversity and inclusion in our community. She begins her new role at Tulane Law Jan. 8.

In her current role at the University of Alabama School of Law, Griffin successfully led an expansion of the school’s career office, was promoted twice, and was tapped for national leadership roles with the National Association of Law Placement (NALP).  Before her move to Alabama, she was a career counselor in Tulane’s Career Development Office and practiced law as a labor lawyer with AFSCME.

Griffin is a two-time graduate of Tulane Law School, earning both her J.D. and a Master of Laws in International and Comparative Law.   In addition, both at Alabama and at Tulane, she has played important leadership roles in promoting diversity and inclusion, with substantial experience relating to student recruitment, retention, support, and programming.

Dean Griffin’s appointment caps an ambitious national search that drew an impressively strong pool of more than 50 candidates for the Assistant Dean position alone, Meyer said, adding that Griffin will work with the search committee on hiring decisions for several additional positions crucial to the expansion of the CDO.