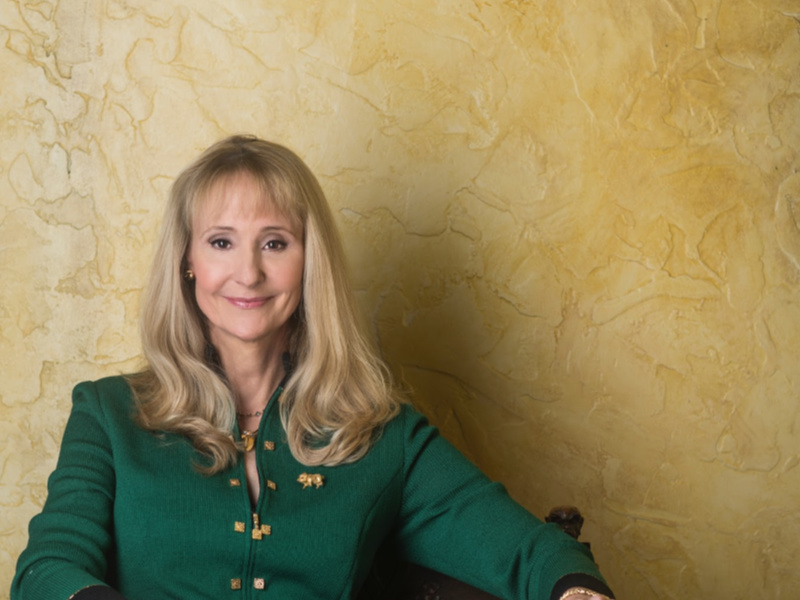 A three-time Olympic gold medalist who became an attorney and advocate for the protection and support of girls and women in sport has joined Tulane Law’s faculty, teaching in the online Title IX  compliance certificate program.

Nancy Hogshead-Makar joined the newest of the law school’s online programs, offering her expertise concerning all aspects of the application of Title IX in the context of university and college athletic programming.

“As a former Olympic champion and outspoken attorney and advocate for gender equality and institutional accountability in sports, Professor Hogshead-Makar has a depth of knowledge and experience that will provide students with an unparalleled set of knowledge and skills relating to all aspects of Title IX compliance.”

Tulane Law’s Title IX online program offers a series of six-week certifications in a variety of compliance areas useful for administrators in education, athletics, and other fields. Certifications cover issues of gender, pay equity, the Americans with Disabilities Act, sexual harassment, equality of opportunity in athletic programming, among others.

“I’ve been teaching for 19 years, and this is an audience I’ve always wanted to reach,” said Hogshead-Makar, explaining that teaching non-lawyers can help expand the understanding of Title IX – and have an immediate and direct impact on students and education.

“Tulane’s courses fill the gulf between experts and what the masses know. The outcome is that the law, that information, should be readily accessible, but currently is not,” she said.

The online certificate program launched last spring, is offered six times per year and currently is in its second cohort of students.

Hogshead-Makar teaches three courses: Introduction to Title IX and athletics, a more advanced course in Title IX compliance and a course for the K-12 environment.

Hogshead-Makar is an internationally recognized expert and advocate for women’s issues in sports and has for more than three decades fought to expand opportunities and to stop sexual abuse of athletes. She is the founder of Champion Women, a non-profit that advocates for women and girls in sports.

As a lawyer, her areas of expertise include equal pay, sexual harassment, abuse and assault, as well as employment, pregnancy, and LGBTQ discrimination. In 2012, she began working on legislative changes to assure club and Olympic sports athletes were protected from sexual abuse. She was instrumental in 2018 of helping get the Protecting Young Victims from Sexual Abuse and SafeSport Authorization Act passed.

As a young athlete at Duke University, Hogshead-Makar was sexually assaulted while on a run across campus, an incident that both shaped her life and guided her advocacy. Surviving the trauma, she went on two and a half years later to compete in the 1984 Summer Olympics in Los Angeles, winning three gold medals and one silver. She became the most decorated swimmer at the Games.

“I am forever grateful to those who came before me, because I was that first generation that benefitted from the passage of Title IX,” she said. “Even though I was an Olympian, a world-record holder and an extremely hard worker, I would not have been able to earn an athletic scholarship without Title IX. There just weren’t any.”

After the Olympics, she returned to Duke to finish her undergraduate degree and later received her JD from Georgetown University.

Her experiences as a woman and an athlete shaped all she has done since.

Throughout her career, Hogshead-Makar worked in private practice representing student athletes and institutions looking to comply with the law’s equality mandate. Also, she has worked for or served on the boards of numerous athletic organizations, including 30 years with the Women’s Sports Foundation. She has testified in Congress numerous times and served on two Presidential committees on gender in sports, co-edited a book Equal Play; Title IX and Social Change, written numerous scholarly articles on gender and equity in sports, and co-chaired the American Bar Association (ABA) Committee on the Rights of Women.

This fall she was awarded the biennial “Play the Game Award” for her “tireless advocacy” on behalf of women athletes.