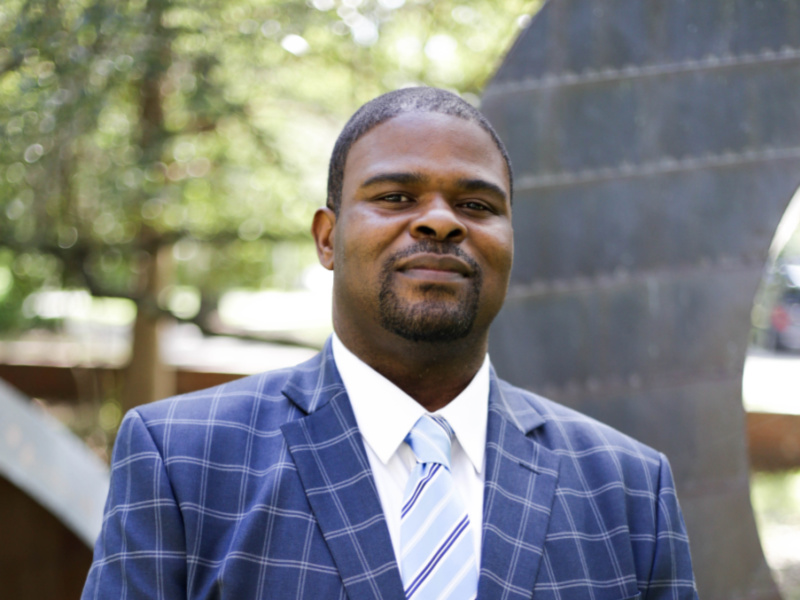 ***UPDATE: The Dreyfous Lecture has been postponed and will be rescheduled at a later date***

The George Abel and Mathilde Schwab Dreyfous Lecture, dedicated to the study of civil liberties and human rights, will take place Thursday, April 14 at 4:30 p.m. in the law school’s John Giffen Weinmann Hall, with a reception immediately following.

Hutchinson’s lecture is titled, “Anti-Anti-racism, Resistance, Backlash and Resiliency.” He is an acclaimed legal scholar and social justice advocate whose work focuses on analyzing and remedying inequality.

Hutchinson has explored the intersection of law, social justice, and civil rights and developed solutions to systemic failures that have impacted marginalized communities. His research crosses many academic disciplines and looks at the impact of law on a wide range of civil rights and social justice issues. His scholarship emphasizes the importance of viewing inequality as a multidimensional concept.

Hutchinson received a JD from Yale Law School and a BA from the University of Pennsylvania. Following law school, he was a litigation associate at the New York City office of Cleary, Gottlieb, Steen & Hamilton.  He also served as law clerk to the late Honorable Mary Johnson Lowe, U.S. District Court for the Southern District of New York.