Meet the trailblazers of Tulane Law's 2020 Hall of Fame Class

UPDATE: Due to the evolving conditions due to COVID-19, we have cancelled this year's Hall of Fame Luncheon. We will advise our community when it is safe to reschedule.

The eighth class of the Tulane Law School Hall of Fame is full of trailblazers.

It includes the first black woman to graduate from Tulane Law, the iconic founder of Tulane’s environmental law program, a state Supreme Court justice, a young immigrant from Colombia who rose to sit on the federal bench, an internationally recognized real estate attorney and a law professor with almost 50 years of teaching anti-trust and financial law.

The 2020 Class has reshaped the legal landscape and raised the bar of the profession, and mentored new generations of lawyers along the way. They will be inducted during the annual Hall of Fame Luncheon May 8 at 11:30 a.m. The event takes place at the New Orleans Downtown Marriott at the Convention Center, 878 Fulton St., New Orleans. 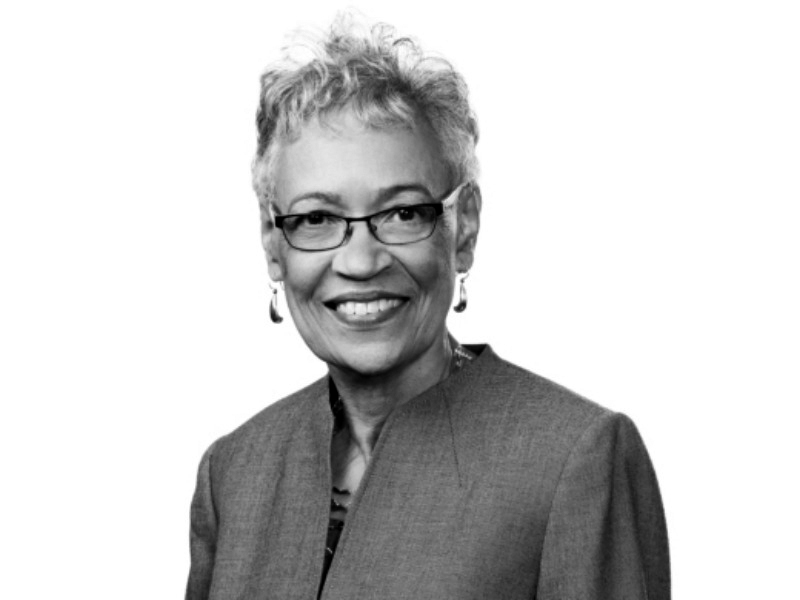 Janice Foster (L ’70):  Foster was the first African-American woman to graduate from Tulane Law (and only the second African-American graduate, after Michael Starks).  After graduation, she went on to a distinguished career practicing estate planning, estate administration and tax law at Jones Walker in New Orleans, where she is now in her 50th year of practice.  She has been widely recognized for her civic and professional leadership, including the Young Leadership Council Role Model Award in 2007, the Michaelle Pitard Wynne Professionalism Award from the New Orleans Women Attorneys Association in 1996, and the Monte Lemann Award for distinguished contributions to the Louisiana Civil Service System in 1984. 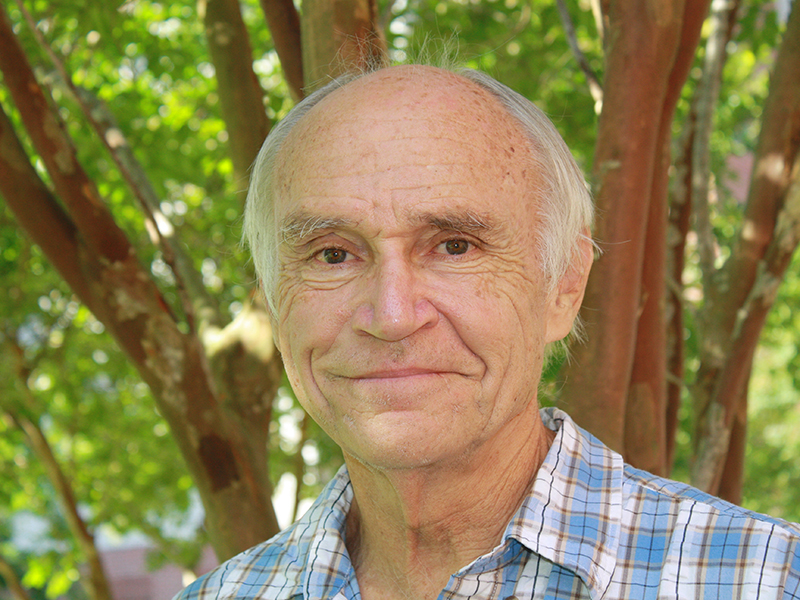 Prof. Oliver Houck:  Before joining Tulane Law’s faculty in 1981, Houck had already built a path-breaking career in environmental law.  A former Army intelligence officer and federal prosecutor in Washington, D.C., Houck served as General Counsel to the National Wildlife Federation for a decade in the 1970s, helping to shape much of the landmark federal legislation that launched modern environmental law. Houck founded and led Tulane’s environmental law program, building it into a national powerhouse.  During nearly four decades as an academic, Houck has authored a dozen books and nearly more than 50 articles that continue to define the field.  In recognition of his scholarly distinction and exemplary public service, he was appointed to hold the David Boies Distinguished Chair in Public Interest Law at Tulane in 2016.  Among scores of honors, Houck was awarded the ABA Lifetime Achievement Award in Environmental Law and Georgetown Law Center’s inaugural Distinguished Alumnus Award in Environmental Law, both in 2019, and the Louisiana Bar Foundation’s Distinguished Professor Award in 2018.

Prof. William Lovett:  Prior to joining Tulane’s faculty, Lovett was a trial attorney for the Antitrust Division of the Department of Justice and a staff economist for the Federal Trade Commission.  During nearly 50 years on Tulane’s faculty, he has published a score of books and dozens of articles primarily on antitrust, banking and financial institutions, shipping and the maritime sector, and international economic and trade policy.  He held the distinguished Joseph Merrick Jones Chair – named in honor of a fellow inductee of the Tulane Law Hall of Fame – from 1991 until his retirement in 2008.  In 2019, he published the 9th edition of Banking and Financial Institutions in a Nutshell, now in its 37th year in print and translated into Chinese and Japanese. 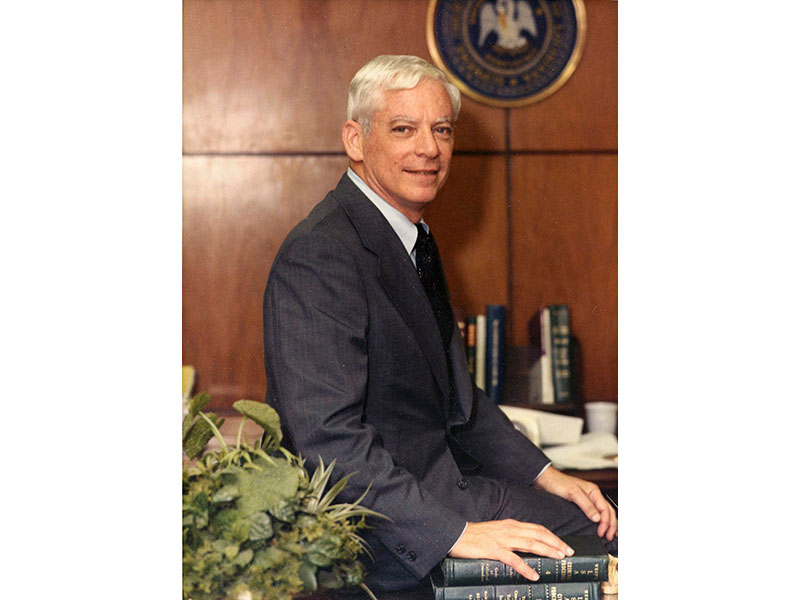 *The Hon. Walter F. Marcus, Jr. (L ’55) :  A graduate of Newman, Phillips Exeter, Yale College and Tulane Law, Justice Marcus was a veteran of both World War II and the Korean War, where he served as an infantry lieutenant.  Marcus continued his public service just seven years after graduating from law school when he was elected to the New Orleans City Council.  After seven years on the Civil District Court, he was elected to the Louisiana Supreme Court, defeating fellow Tulane Law alumnus Jim Garrison in 1973, and served there with distinction for more than a quarter century, retiring in 2000. Marcus was widely respected as a meticulous, conscientious and fair-minded judge, and was honored with the Louisiana Bar Foundation’s Distinguished Jurist Award in 1996. 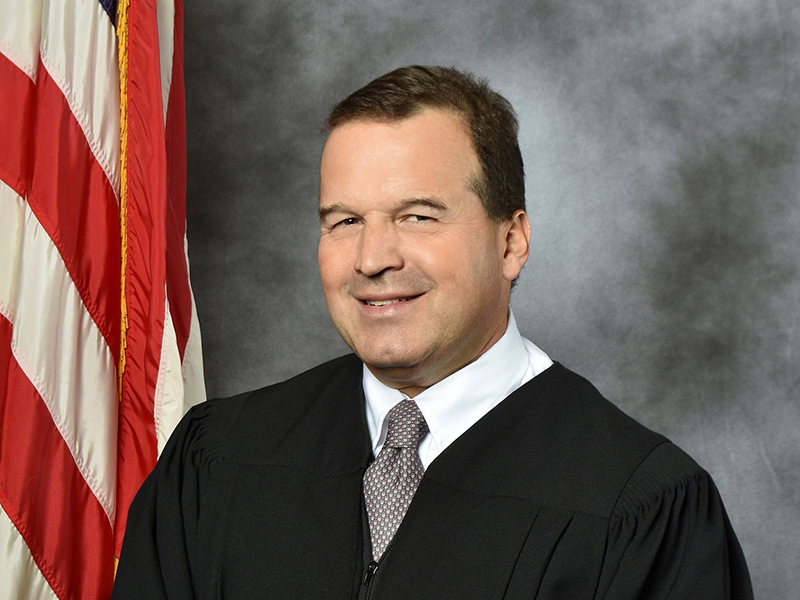 The Hon. L. Felipe Restrepo (L ’86):  A childhood immigrant from Colombia, Restrepo followed his student experience in Tulane’s Criminal Justice Clinic by launching his career as a public defender in his Philadelphia, first in the state courts and later the federal courts.  After 13 years of private practice, Restrepo was appointed to the federal bench in 2006, first as a U.S. Magistrate Judge and then as a U.S. District Judge.  In 2016, he was elevated to the U.S. Court of Appeals for the Third Circuit, becoming President Obama’s last appointment to the federal appeals courts.  In 2018, President Trump nominated him to serve on the U.S. Sentencing Commission.  Restrepo has returned to Tulane Law School to teach classes, preside over the Moot Court Honorary Round argument, and to deliver our 2019 Graduation address. 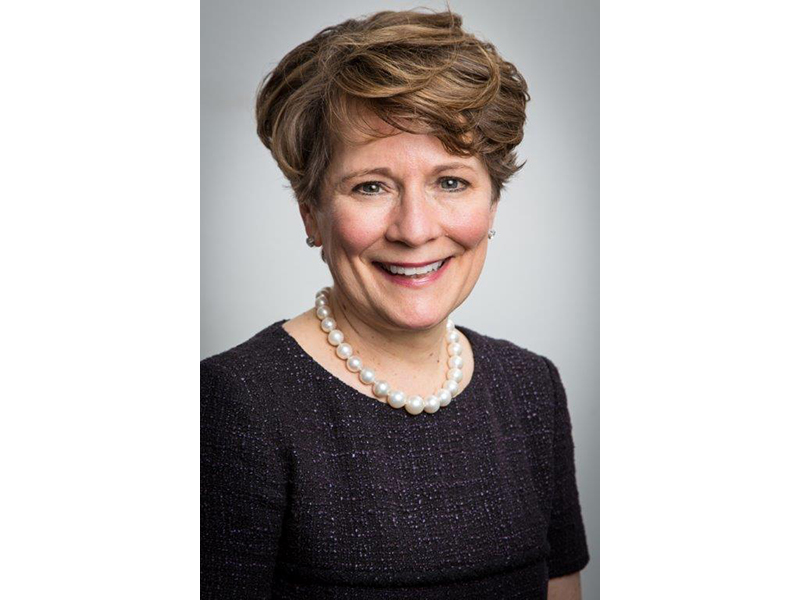 Susan Talley (L ’81): A summa cum laude graduate of LSU, Talley also graduated in the top of her class at Tulane Law while serving as an editor of the Law Review.  She joined the New Orleans law firm of Stone Pigman after graduation and now serves on the firm's management committee and co‑chairs its real estate practice group.  Talley is one of the country’s most respected real estate lawyers and has been named one of the top 10 real estate attorneys internationally.  She is a past chair of the Anglo-American Real Property Institute and the ABA’s Section of Real Property, Trust and Estate Law.  She served as President of the Louisiana State Law Institute in 2018 and 2019, and is currently its Chair.  At Tulane, she has long served on the Law Review’s Board of Advisory Editors.