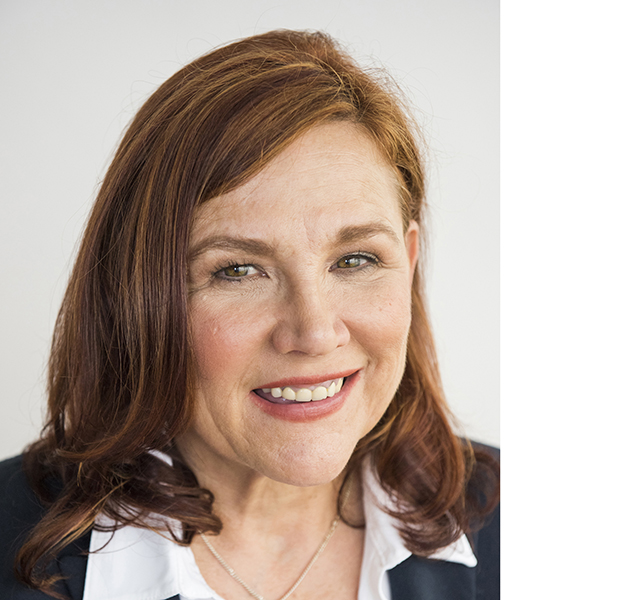 Marva Jo Wyatt has practiced admiralty and maritime law for over twenty years. Ms. Wyatt has considerable practical experience, both in the courtroom and on the waterfront, attending to a variety of maritime casualties, including collisions, personal injuries, allisions, oil and hazardous chemical spills, cargo damage, and vessel arrests. She has also served as a member of the Attorney Settlement Officer Panel for the U.S. District Court for the Central District of California.

Ms. Wyatt earned her JD from Tulane Law School in 1985 and an LLM in Admiralty from Tulane Law School in 1991. She graduated magna cum laude from Sophie Newcomb Memorial College at Tulane University in 1983. Upon receiving her JD, she clerked for the Hon. Donald E. Walter (USDC W. La.) and the Hon. Melvin Shortess (Louisiana First Circuit Court of Appeal). She has been trained in Arbitration and Mediation from Pepperdine Law School's Strauss Institute. She is also the former chair of the Admiralty Maritime Law Committee appointed by the California Bar Association to develop the standards and testing requirements for certification of attorneys as specialists in admiralty and maritime law.

Ms. Wyatt is admitted to practice by both the Louisiana and California State Bar Associations.

The Loss of Loss of Society in the Ninth Circuit: Should State Courts Follow Suit? 18 University of San Francisco Maritime Law Journal 201 (Summer 2006)

Navigating the Limits of State Spill Regulations: How Far Can They Go? 8 University of San Francisco Maritime Law Journal 1 (Fall 1995)