D. Rhidian Thomas, Emeritus Professor of maritime law at University of Swansea will be the guest speaker for the Tetley Maritime Lecture which will take place on Wednesday, April 5 at 5 p.m. in room 110. A reception will follow in the MPR.

Professors James E. Fleming and Linda C. McClain, both from Boston University School of Law, will be the McGlinchey Lecturers March 21 at 5 p.m. in the law school's John Giffen Weinmann Hall, Room 110. A reception will follow. 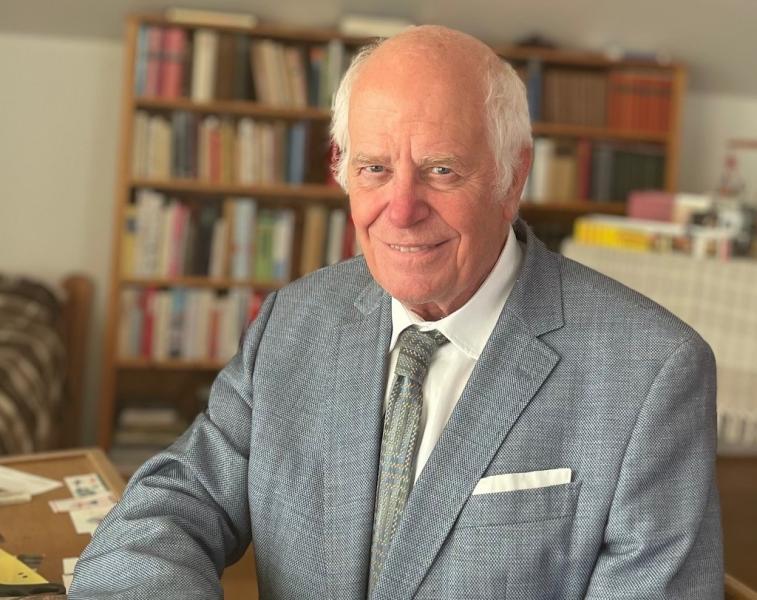 Professor Okko Behrends, one of Europe's foremost experts in classical Roman law, is the 2021 Eason-Weinmann Lecturer at Tulane Law School.

The 2020 Tetley Lecture in Maritime Law features a lecture by Michael Brooks, from the Nordisk Defence Club (Nordisk Skibsrederforening)  based in Oslo, Norway.

The club is a mutual association of shipowners, formed for the purpose of defending claims, particularly claims brought by charterers. Brooks is a Fellow of the Chartered Institute of Arbitrators (FCI Arb.), a panel member of the Hong Kong International Arbitration Centre, and a visiting professor at Dalian Maritime University and the Scandinavian Institute for Maritime Law.

Held once a year in the spring, the George Abel and Mathilde Schwab Dreyfous Lecture brings to Tulane speakers in the area of civil and human rights law. This year's lecturer Catherine E. Lhamon, Chair of the U.S. Commission on Civil Rights, appointed to a six-year term by President Obama in 2016.

Professor James Stewart of University of British Columbia offers a lecture "Will prosecuting the pillage of blood diamonds prevent atrocities?"

The William Tetley Lecture in Maritime Law will be delivered by Rear Admiral Steven Andersen, Judge Advocate General and Chief Counsel of the U.S. Coast Guard. Andersen is a graduate of the U.S. Coast Guard Academy  and the George Mason University School of Law.  His lecture is titled, "Taking drugs off the water: Where domestic and international law converge.”