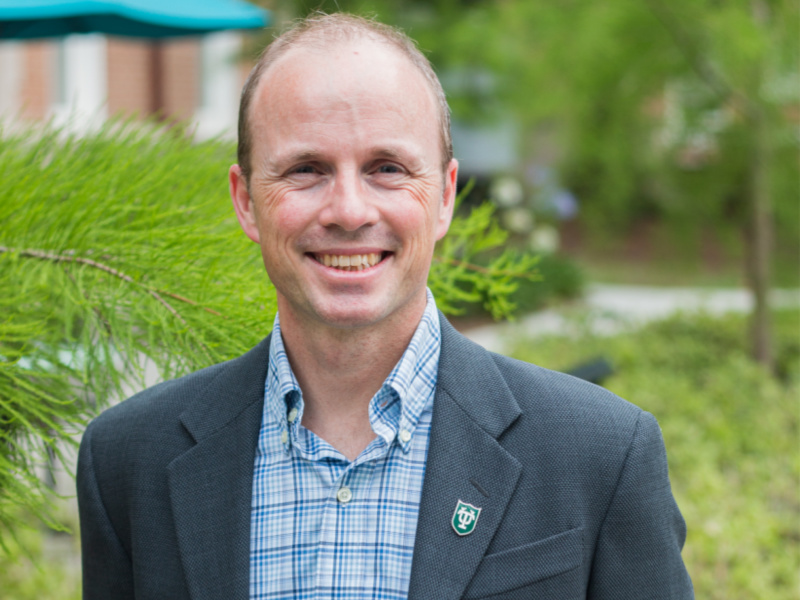 Brian McNamara has taught at Tulane Law School since 2013 and holds a full-time appointment as Professor of Practice in Public Administration with the Tulane University School of Professional Advancement (SoPA).  Brian McNamara joined SoPA after a 21-year active duty military career with the United States Coast Guard.

As a judge advocate, he led the Coast Guard’s marine safety law practice group, advising field legal offices and senior leaders on all aspects of foreign-flagged and domestic vessel inspections and casualty investigations and participating in U.S. delegations to the International Maritime Organization’s Maritime Safety Committee. As the deputy regional counsel for the largest field legal office in the Coast Guard, he managed a court-martial prosecution docket and oversaw the delivery of all administrative law, operational law, and agency law services for Coast Guard missions along the Gulf Coast and the Mississippi, Ohio, and Missouri River systems. In addition, he served as a court-martial trial judge.

As a Deck Watch Officer for a medium endurance cutter homeported in Boston, Massachusetts, he navigated the ship in support of fisheries enforcement patrols in the North Atlantic and counter-narcotics patrols in the Caribbean Sea. He discovered his passion for teaching as an instructor for the Coast Guard’s Maritime Law Enforcement School and International Maritime Officer School. His career focused on the Gulf Coast, and he retired after a tour as the Logistics Department Head for Coast Guard Sector New Orleans.

He holds a Juris Doctor from William & Mary Law School, Master of Laws (LLM) in Admiralty from Tulane Law School, Master of Public Administration from Old Dominion University, and a Bachelor of Science in Government from the U.S. Coast Guard Academy. He is a doctoral candidate with Old Dominion University, where he received the Outstanding Ph.D. Student Award in Public Administration and Policy for 2019-2020. He has published multiple law journal articles and was cited in an amicus brief to the U.S. Supreme Court. In addition, he has taught as an adjunct faculty member with Stetson University College of Law in Gulfport, Florida, and as a skills instructor with Loyola New Orleans College of Law.

His passion is to develop attorneys and leaders who harness cross-sector partnerships to solve community problems while advancing principles of democracy and social equity. His favorite times are spent with his spouse and five kids exploring the New Orleans area.