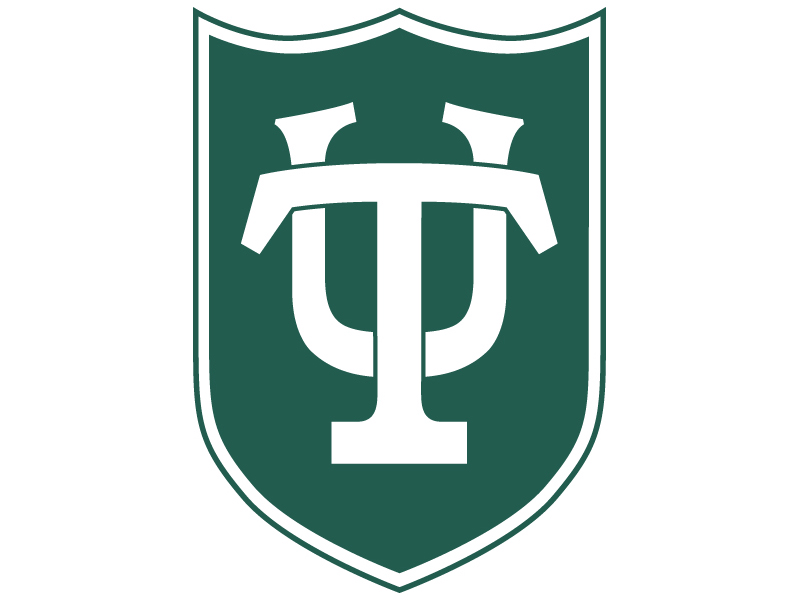 Prior to founding ISLA in 2018, Mr. López served as Managing Attorney of Immigration Legal Services for Catholic Charities—Archdiocese of New Orleans since 2015, where he represented immigrants with applications before U.S. Citizenship and Immigration Services and removal defense before DOJ’s Executive Office for Immigration Review. He previously served as a supervising attorney at Catholic Charities of the Diocese of Baton Rouge from 2011–2014.

Mr. López earned his JD from Tulane in 2010, where he served in the Domestic Violence Clinic. He was named the Pro Bono Project—New Orleans Law Student of the Year in 2009 and received the Louisiana State Bar Association Law Student Award in 2010. He holds a BA in Political Science from SMU.