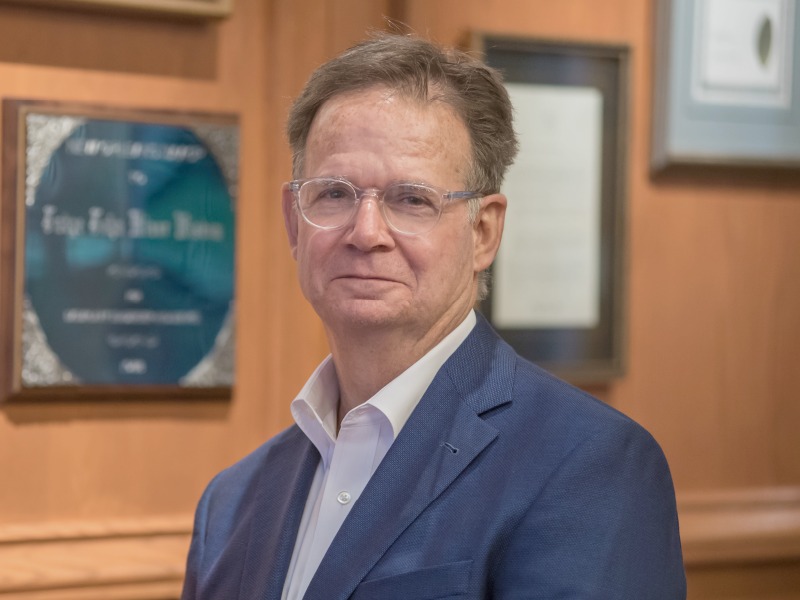 John Herbert spent the first 12 years of his career in New Orleans as an associate and then partner focusing on oil and gas and commercial litigation at Simon, Peragine, Smith & Redfearn. He moved to Houston, where he spent 13 years with with Dynegy, Inc. (perhaps known to the current generation of students as the company that attempted to acquire Enron only months before Enron imploded). At Dynegy, Herbert was a division general counsel and senior vice president, working on most of the company’s biggest deals, managing lawsuits arising from the California energy crisis at turn of the century and serving on the unsecured creditors’ committee in the Pacific Gas and Electric Co. bankruptcy. He also had responsibility for energy derivatives; corporate governance and compliance; antitrust compliance; mergers and acquisitions; and natural gas and power marketing and trading.

After a year in big law with Pillsbury Winthrop, Herbert in 2004 joined Ceritas Energy, a Houston energy company formed by a group of former Dynegy executives, as general counsel and part owner. When Ceritas Energy was sold and Ceritas Energy II was formed, he served as in-house general counsel for the company and its subsidiaries until returning to New Orleans in July 2015. He continues to own a piece of Ceritas Energy II and works as outside general counsel with responsibility for all legal issues, including corporate governance and finance; construction and operation of CO2 processing plants; and mergers and acquisitions.

Along the way, Herbert served as president of the New Orleans and Houston chapters of the Energy Bar Association, a board member of the Houston Bar Foundation and on the council of the American Bar Association Section of Environment, Energy, and Natural Resources. While he was at Dynegy, his lecture circuit appearances included the Louisiana Mineral Law Institute and Southwest Legal Foundation Institute on Oil and Gas Law, and he was the go-to guy when Dynegy’s CEO committed to give a speech and had to back out. Herbert also has written for energy industry trade publications.