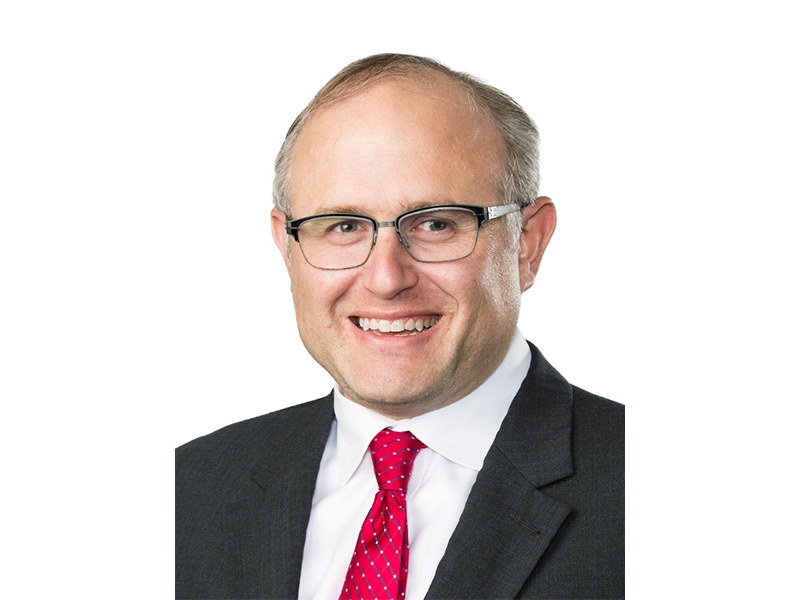 Mark Mintz is a partner in the litigation and bankruptcy group at Jones Walker LLP. His practice focuses on creditor and debtor rights, especially in the bankruptcy context. He has represented secured and unsecured creditors in bankruptcy cases and has also represented bankruptcy trustees in both Chapter 7 and Chapter 11 cases. Prior to his legal career, he was Deputy Press Secretary to U.S. Senator Mary Landrieu.