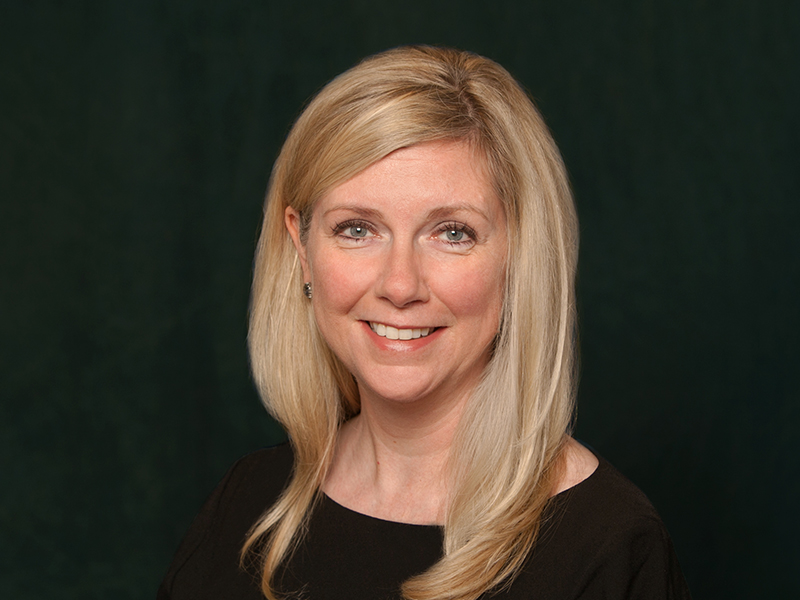 Meredith Grabill has practiced law primarily in the areas of bankruptcy, commercial, and oil and gas litigation in Louisiana and New York.  In 2019, she was appointed  as a U.S. Bankruptcy Judge for the Eastern District of Louisiana. Prior to her appointment,  Judge Grabill was a shareholder at Lugenbuhl, Wheaton, Peck, Rankin & Hubbard and focused her practice in the areas of bankruptcy, corporate law and commercial litigation. She is the first Lugenbuhl attorney to transition to a judge.

While in practice, Grabill served on bankruptcy teams representing a commercial real estate finance firm in bankruptcy, an insurance company in a demutualization and acquisition process, and the Official Unsecured Creditors’ Committee in an E&P company’s bankruptcy proceedings.  She also represented a multinational high-tech corporation in antitrust proceedings in multiple countries, a professional players’ association in labor and contract disputes,  insurance and reinsurance companies in contract disputes, and both individuals and corporations in fraudulent transfer and other commercial and oil-and-gas disputes.  She had the privilege of serving as the clerk to the Special Master appointed by the United States Supreme Court to preside over an interstate water-rights dispute. To build upon the skills and experience she gained in her bankruptcy practice, Grabill served as a judicial clerk to Judge Martin Glenn, U.S. Bankruptcy Court for the Southern District of New York, from 2011-2012.

Prior to entering the private practice of law, she served as a judicial clerk to Judge Edith Brown Clement, U.S. Court of Appeals for the Fifth Circuit, from 2007-2008; and Judge Martin L.C. Feldman, U.S. District Court for the Eastern District of Louisiana, from 2006-2007.

Grabill earned her J.D. from Tulane University School of Law in 2006, where she served as Editor In Chief of the Tulane Law Review from 2005-2006.  The faculty honored her with the John Minor Wisdom Award for Academic Excellence and Legal Scholarship that is awarded annually to an outstanding student of the graduating class.  In 1997, she received her B.A. in Political Science and History from The Evergreen State College in Olympia, Washington.

Grabill has published articles regarding Chapter 11 venues for distressed oil-and-gas companies as well as state-law oil-and-gas issues.  She has been recognized as a Super Lawyers Rising Star (2016) and received the New Orleans CityBusiness Leadership in Law Award (2016), as well as the Louisiana State Bar Association’s Pro Bono Publico Award (2016).  She is a member of several professional associations, including the Women’s Energy Network and the International Women’s Insolvency & Restructuring Confederation.

Grabill is licensed to practice law in New York and Louisiana and is admitted to practice in the following jurisdictions:  United States Supreme Court, United States Court of Appeals for the Fifth Circuit, U.S. District Courts for the Eastern, Middle, and Western Districts of Louisiana, and the U.S. District Court for the Southern and Eastern Districts of New York.