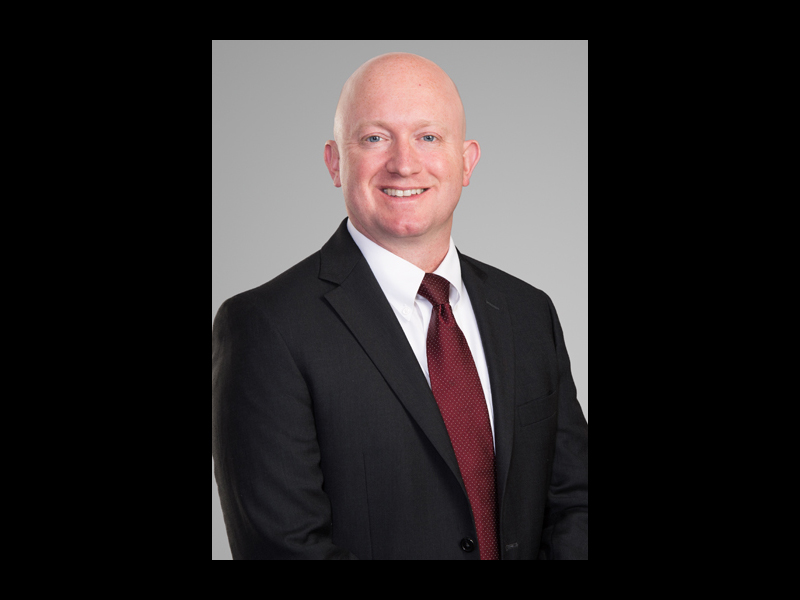 Raymond Waid is a shareholder of Liskow & Lewis APLC in New Orleans, where he litigates marine and energy cases involving personal injuries, property damage, cargo claims, and insurance coverage and also engages in transactional work for maritime clients. From 2007-2013, he was an associate at Phelps Dunbar LLP, where he concentrated on marine and energy litigation and represented clients during several government investigations. From 2000-2004, he served as Lieutenant Commander – Surface Warfare Officer in the United States Navy.

Mr. Waid received his J.D. from Tulane in 2007, where he completed the maritime law certificate and served as Senior Articles Editor of the Maritime Law Journal. He holds a B.A. in political science and psychology from Indiana University of Pennsylvania. In 2018, he was named a “Super Lawyer” by Louisiana Super Lawyers after being designated as a “Rising Star” in 2013 – 2017.