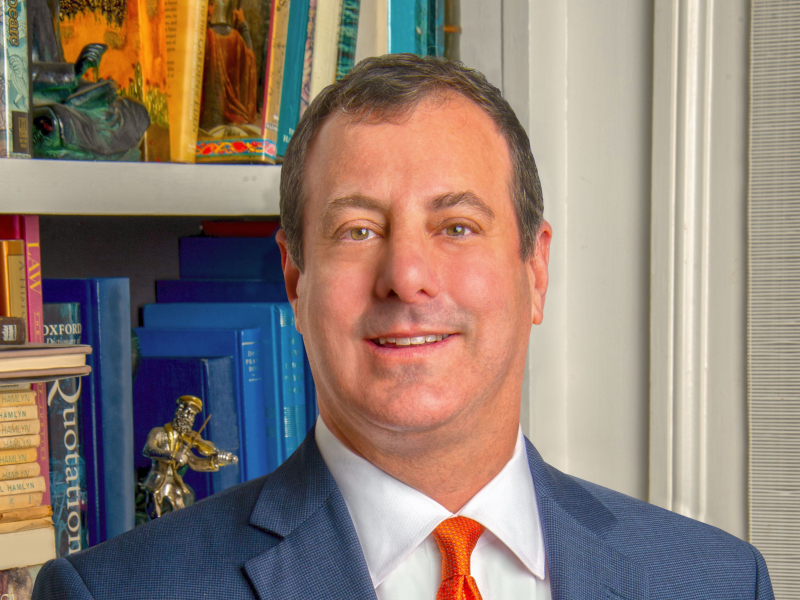 After graduating from Tulane, Herman clerked for Justice Harry T. Lemmon of the Louisiana Supreme Court. He now practices law in New Orleans, with the firm of Herman, Herman & Katz, LLC.

Developing a broad civil practice, Herman has handled everything from highway defect and products liability cases, to fire and flood loss cases, to attorney fee disputes and employment cases, to special appellate work before the Louisiana Supreme Court and other courts of appeal. In 2010, he was appointed by the Court to serve as one of two Co-Lead/Co-Liaison Counsel for all businesses, individuals and local governments involved in the Deepwater Horizon / BP Oil Spill litigation. His primary focus in recent years has been in commercial, class action, insurance coverage, and professional liability cases, representing both plaintiffs and defendants.

An adjunct professor teaching complex litigation at both Tulane Law School and the Loyola University School of Law, Mr. Herman has given numerous speeches on consumer fraud, tobacco, maritime, and managed care litigation; complex discovery, electronic discovery, and spoliation; preemption, privilege, trial preparation, deposition strategy, motion practice, legal ethics and professionalism, class actions, and complex litigation. He is a former Southeast Louisiana Legal Services board member, a current Louisiana Appleseed Board Member, a past president of the Civil Justice Foundation, and spent six years on one of the Hearing Committees appointed by the Louisiana Attorney Disciplinary Board.  He also currently serves on the standing Professional Rules Committee for the Louisiana State Bar Association.

A fellow of the International Academy of Trial Lawyers and the Litigation Counsel of America, Herman is a past president of the Louisiana Association for Justice, and sits on the boards of the American Association for Justice, the Roscoe Pound Institute, the National College of Advocacy, the New Orleans Bar Association, the Federal Bar Association’s New Orleans Chapter, and the Public Justice Foundation. He has been named in Best Lawyers, Louisiana Super Lawyers, Lawdragon Top 500, National Law Journal Elite, Chambers USA, Who’s Who, was a N.O. City Business Leadership-in-the-Law Recipient in 2010, 2017 and 2018 (Hall of Fame inductee), and was a Finalist for TLPJ Trial Lawyer of the Year in 2005.  In 2017, Herman was presented with the Stalwart Award, LAJ’s highest honor, and in 2018 received the Harry Philo Award from AAJ.

Herman maintains this website and blawg for trial lawyers, with periodic updates on Class Actions, Product Liability Law, Legal Ethics and Professionalism, Spoliation and E-Discovery and ERISA Litigation, as well as a section For Trial Lawyers.

The author of America and the Law: Challenges for the 21st Century, his legal writings have been published in Winning Techniques of Successful Trial Attorneys, Tort Litigation, The Federal Lawyer, the Australian Products Liability Reporter, Sidebar, Louisiana Advocates, TRIAL Magazine, Loyola Law Review, and the Tulane Law Review. He has also published four novels, The Gordian Knot, The Sign of Four, A Day in the Life of Timothy Stone, and My Life as a Spy.