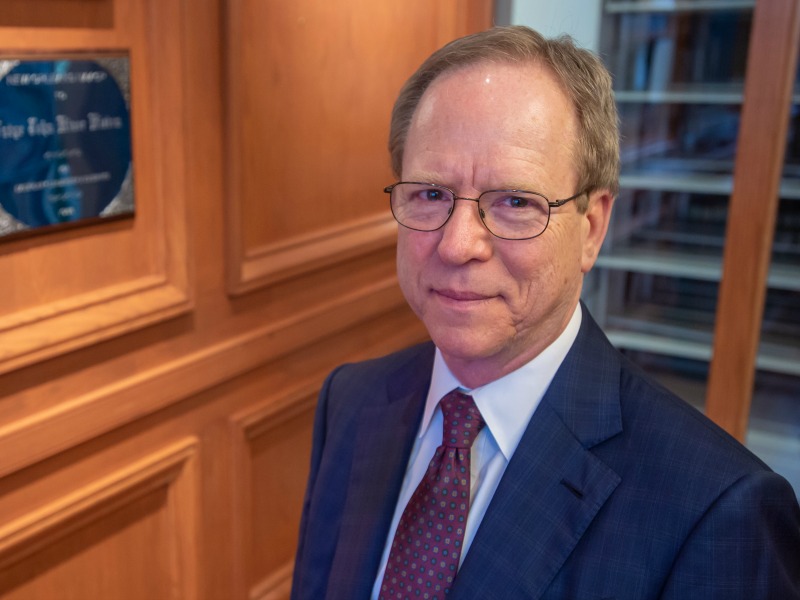 Larson has worked as an assistant federal public defender in New Orleans and maintains a private practice. He has handled numerous cases in federal and state courts and has represented clients at all levels of the federal system, including the U.S. Supreme Court. He also has been a Fulbright Fellow (Poland) and has taught at the National Institute for Trial Advocacy. He is Tulane Law School’s representative on the Louisiana State Indigent Defender Board.

Book review in The Champion, The Journal of the National Association of Criminal Defense Lawyers, Vol.8, No.3, April, 1984.