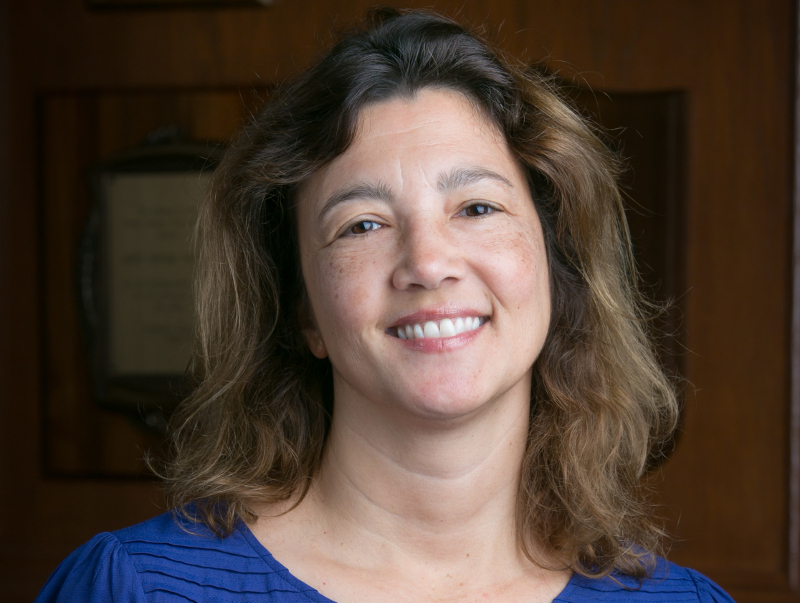 Lisa Jordan is Director of the Environmental Law Clinic, appointed to the position in 2017. She has over twenty years of experience with the Environmental Law Clinic, including serving as Acting Director in 1999-2000, supervising students in the representation of clients who face threats from pollution and barriers to effective participation before governmental entities. From the beginning, Professor Jordan and her students’ representation has focused on Louisiana communities disproportionately impacted by industrial pollution.

From 1996 through 1998, Professor Jordan led the Clinic’s legal team in representing a grassroots citizen group and their regional and national partners in opposing air permits to Shintech Corporation for a massive polyvinyl chloride plant proposed for Convent, Louisiana, a town in the middle of Louisiana’s Cancer Alley.

The Clinic’s representation of these groups in the face of massive political and financial resistance and interference led to them being named Runner-Up for the National Law Journal’s Lawyer of the Year award. Professor Jordan continues this important work for clients across Louisiana and other areas, as well as clients fighting to protect invaluable natural resources such as the Atchafalaya Basin. Professor Jordan has an LLM in Environmental Law and previously practiced criminal law as an assistant district attorney in Orleans Parish. She is a native New Orleanian.