The George Abel and Mathilde Schwab Dreyfous Lecture is dedicated to the study of civil liberties and human rights. 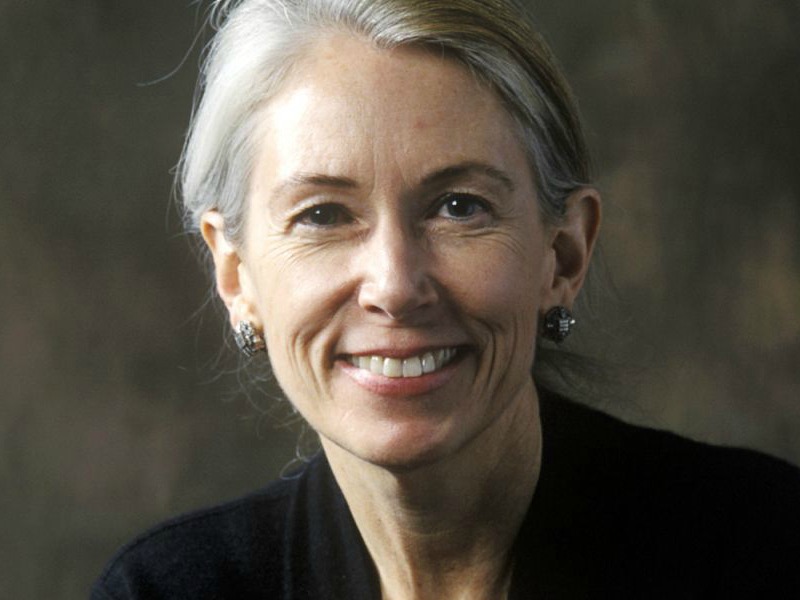 Tulane Law School's lecture series on civil liberties was established in 1965, initially in the memory of George Abel Dreyfous. Founder of the Louisiana Affiliate of the American Civil Liberties Union, Mr. Dreyfous was a Southern pioneer and leader in the field of civil liberties.

Mr. Dreyfous received his undergraduate degree from Tulane University and his LLB from Harvard Law School.  He served in the Army in World War I and in the Navy in World War II.  He died in 1961.

Mr. Dreyfous represented the third generation of his family to practice law in New Orleans.  His career was one marked by success in his chosen profession and was enriched by humanitarian service.  He was concerned with the right of every citizen to enjoy the protection of the Bill of Rights and to receive fair and equal treatment from the government.  He did not hesitate to represent a client because of the unpopularity of the person or cause.  He was imbued with a sense of justice and the relevance of civil liberties to justice in a democratic form of government.

In the hope that some of the spirit and sense of professional responsibility of George Abel Dreyfous may be shared with students of the law, his family made a generous gift to Tulane Law School in his honor which makes these lectures possible.

Mathilde Dreyfous was born in Baton Rouge and raised in Cincinnati, Ohio.  She moved to New Orleans after marrying George Dreyfous in 1947.  Ms. Dreyfous was a tireless community volunteer and activist who worked closely with her husband in encouraging an end to segregation and discrimination against African-Americans.  She participated fully with George Dreyfous in his work forming the Louisiana Affiliate of the American Civil Liberties Union in 1956 and in the activities of that affiliate for the ensuing five years.

Among her many associations, Ms. Dreyfous was very involved in the New Orleans League of Women Voters, where she served as membership chair from 1948-1950, research chair and second vice president of the Louisiana League and President of the New Orleans League from 1952-1955.  She was also the first Louisianan to serve on the National Board of the League.  Ms. Dreyfous gave generously of her time and considerable abilities to many other groups, including the Traveler's Aid, the Charter Advisory Committee of the City of New Orleans, the Citizen's Advisory Committee on Housing Improvement and Slum Prevention, the Committee of Relations with Participating Organizations of the United Fund, and the Urban League.

In light of her own substantial commitment to civil liberties and her enormous contributions to the community, in 2003 the title of the lectureship series was changed to honor both George and Mathilde Dreyfous.