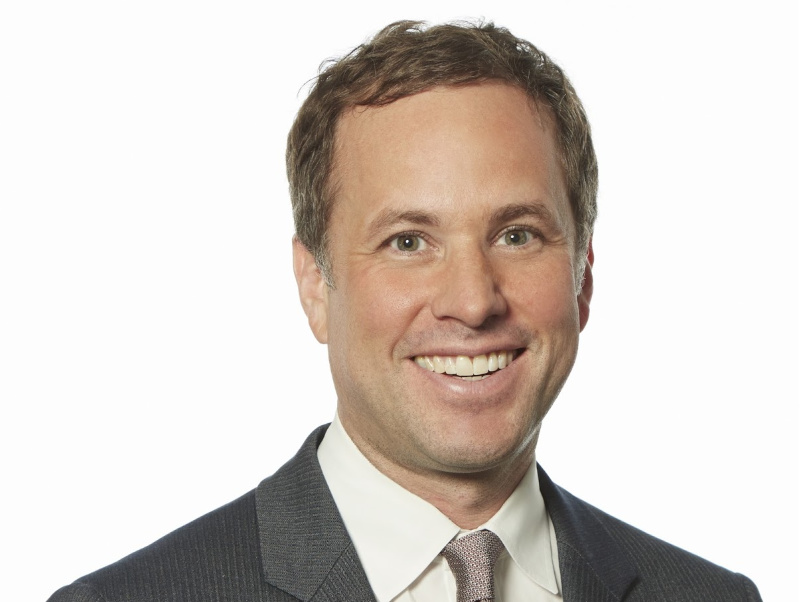 Davis will speak at the CLI Thursday from 1:30 p.m. to 2:30 p.m.  on “An Imperfect Leader.” Davis leads an organization with more than $201 billion in assets at a time of massive globalization of the finance industry, increased regulatory measures and demographic changes. It is the largest single-profession pension plan in Canada, with more than 327,000 active  and retired teachers.

Tulane’s CLI draws more than 800 leading judges, lawyers, bankers, regulators, and other M&A specialists annually to New Orleans to discuss emerging trends in deal making.  The New York Times has called it “the equivalent of Davos for the rainmaker set.”

Following the CLI, Tulane Law School will host the 4th annual Tulane Corporate Law Roundtable on Saturday, March 7 which is sponsored through the support of the Sher Garner Endowed Fund for the Advancement of Commercial Law and Tulane’s Murphy Institute. It is organized and hosted by corporate law Professor Ann Lipton, the Michael Fleishman Associate Professor in Business Law and Entrepreneurship. It runs from 8:30 a.m. to 5 p.m. at the John Giffen Weinmann Hall, Room 257, 6329 Freret St.