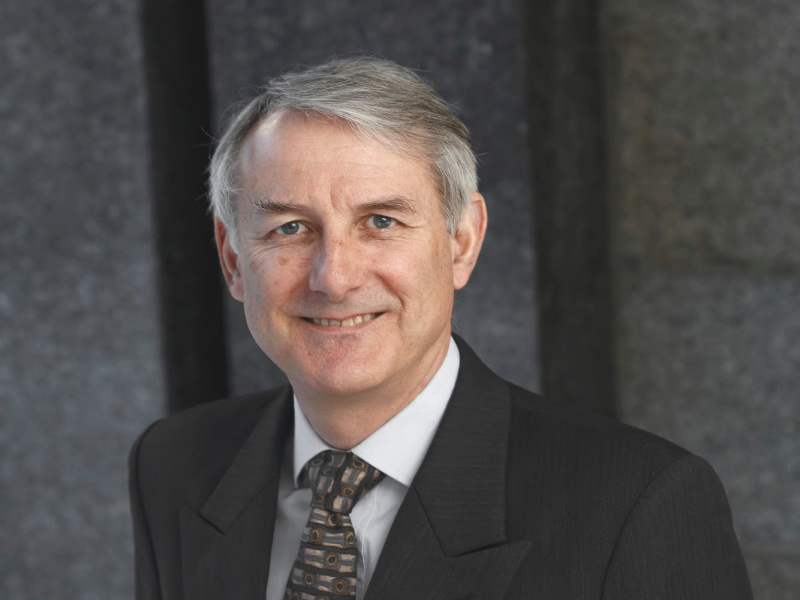 Shipping contracts are a complex legal matter. Some practical and not-so-practical problems that arise from such contracts is the topic of this year’s William Tetley Lecture in Maritime Law at Tulane Law, Feb. 18.

This year’s lecturer is Michael Brooks, from the Nordisk Defence Club (Nordisk Skibsrederforening) which is based in Oslo, Norway. The title of his lecture is “The Notice Quandary, or Imbalanced Information.” It is concerned with notice requirements at the beginning and the end of charterparty contracts, which is a pressing problem for ship owners because of the inherent difficulties of compliance.

Although Brooks is a lawyer at the Nordisk, he also represents ship owners from all over the world.  Nordisk is a mutual association of ship owners, formed to handle what maritime lawyers call FD&D claims (freight, demurrage, and defense). Before joining Nordisk, Brooksl practiced maritime law with the firm of Sinclair, Roche & Temperley, in both London and Hong Kong, serving as Head of Litigation for many years. He is a Fellow of the Chartered Institute of Arbitrators (FCI Arb.) and is also on the panel of the Hong Kong International Arbitration Centre.

He is a visiting professor of law at Dalian Maritime University in China, and has taught at the Scandinavian Institute of Maritime Law. He is a member of the Intertanko Documentary Committee

William Tetley was a distinguished Canadian maritime lawyer with a towering international reputation. He was the author of many widely acclaimed books and articles on maritime law, including Marine Cargo Claims, and International Conflict of Laws: Common, Civil and Maritime. He had several distinguished careers, first as a practicing lawyer, then as a politician, and later as a professor at the faculty of law at McGill University in Montreal. From 1984 to 1998, he taught a mini-course each year in the admiralty program at Tulane University Law School, “going south each winter like a Canada goose,” as he always said. Professor Tetley passed away on Canada Day in