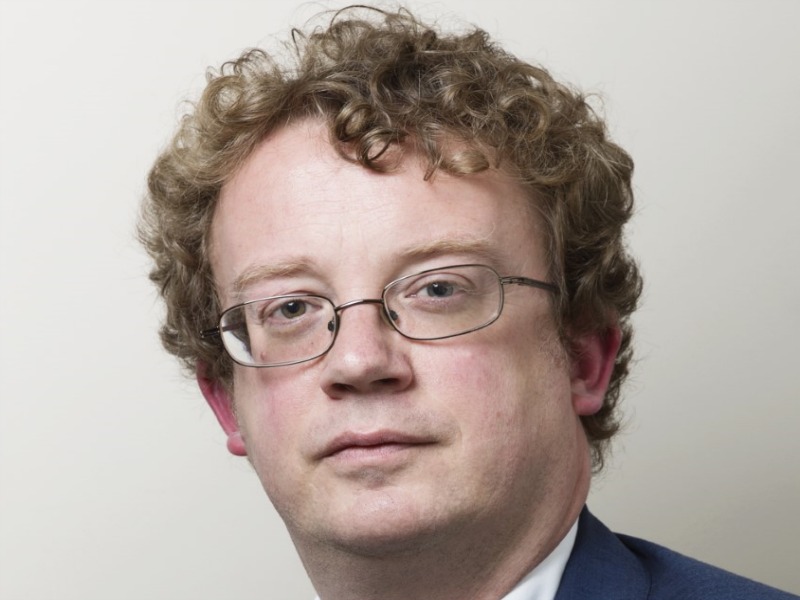 Human rights – and efforts at minimizing the need for their enforcement and expansion – is the topic of Tulane Law School’s Eason-Weinmann Lecture on International & Comparative Law Sept. 18.

This year's guest lecturer is Prof. Colm O’Cinneide, a constitutional and human rights law scholar from University College London (UCL). His lecture, titled “Rescuing Human Rights: Against the New Minimalism,” will focus on the crisis facing human rights in recent years, where once-acknowledged international standards have come under attack for “going too far.”

The lecture will be held at 5 p.m. at the John Giffen Weinmann Hall, 6329 Freret St., in the Wendell H. Gauthier Appellate Moot Court Room 110. A reception will follow.

The claim is increasingly made that the scope of human rights and substance has developed beyond what is reasonable and needs to be cut back. Those supporting strong human rights are accused of neglecting the need for an internally coherent system of protection, and of placing excessive limits on the exercise of state power, the functioning of democratic institutions, and the national sovereignty of states. These criticisms have come from leading academics, media commentators and politicians.

In Europe, it has generated sustained attacks on the most successful and developed international human rights mechanism in the world - namely the European Convention on Human Rights (ECHR). In the eyes of the 'new minimalists', who argue that human rights standards should be stripped back to a minimal core of basic requirements, the highly developed ECHR framework of human rights standards constitutes the major example of human rights overreach. But similar arguments are being made in other contexts, including Latin America, the U.S. and the South Asian sub-continent.

A graduate of University College Cork, the University of Edinburgh and King’s Inns in Dublin, O’Cinneide was called to the Irish Bar and went on to work as a legal adviser in the British House of Lords before joining UCL in 2001. He has published extensively in the field of comparative constitutional, human rights and anti-discrimination law. He has also acted as specialist legal adviser to the Joint Committee on Human Rights and the Women and Equalities Committee of the U.K. Parliament, and advised a range of international organizations including the U.N., ILO and the European Commission. He also was from 2006-16 a member of the European Committee on Social Rights of the Council of Europe, and since 2008 has been a member of the academic advisory board of Blackstone Chambers in London.

The Eason-Weinmann Lecture is funded by the Eason Weinmann Center for International and Comparative Law, established in 1981 through the generosity of Virginia Eason Weinmann and John Giffen Weinmann, a distinguished Tulane Law School graduate (L'52).