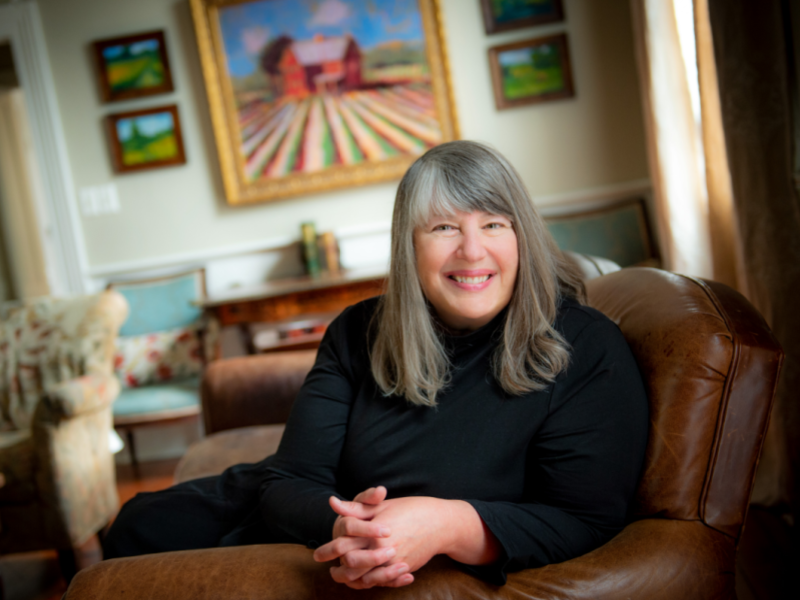 Professor Amy Gajda's latest book, “Seek and Hide: The Tangled History of the Right to Privacy, has made The New York Times’ annual list of the year’s top 100 books.

Tulane Law Professor Amy Gajda's latest book has been named by editors at The New York Times as one of the year’s best, one of the newspaper’s “100 Notable Books for 2022.”

Gajda’s “Seek and Hide: The Tangled History of the Right to Privacy” traces the origins and evolution of legal protection for privacy from the very beg 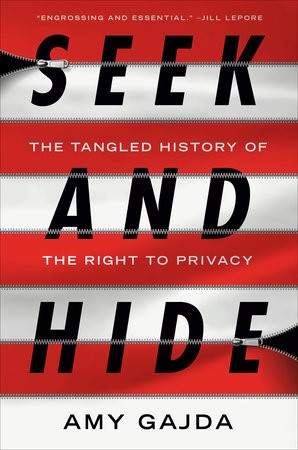 inning of the United States when the founders debated their personal privacy interests (they agreed they should have privacy in their “instances of male conduct”) to today’s increasing calls for a right to privacy in public, a right to be forgotten, and beyond.

In their reviews of the book, New York Times editors praise Gajda as a “nimble storyteller” and an “insightful guide to a rich and textured history that gets easily caricatured.” They call the book “wry and fascinating” and credit it as one that “does serious work as a history of ideas, too.”

The much-anticipated 100 Notable Books list culls hundreds of thousands of books published each year in all genres, including fiction, poetry, nonfiction, history, memoir, and science, to identify the 100 most significant, putting Gajda in decidedly elite company.  This year, hers is one of only 47 non-fiction books that made the list.

Gajda, a journalist-turned-lawyer, is also one of Tulane Law’s most beloved professors. In 2020, she was the recipient of the President’s Award for Excellence in Teaching, the university’s highest honor for professional and graduate teaching, nominated by students and alumni, and earlier was awarded the law school’s highest teaching honor, the Felix Frankfurter Award for Distinguished Teaching.