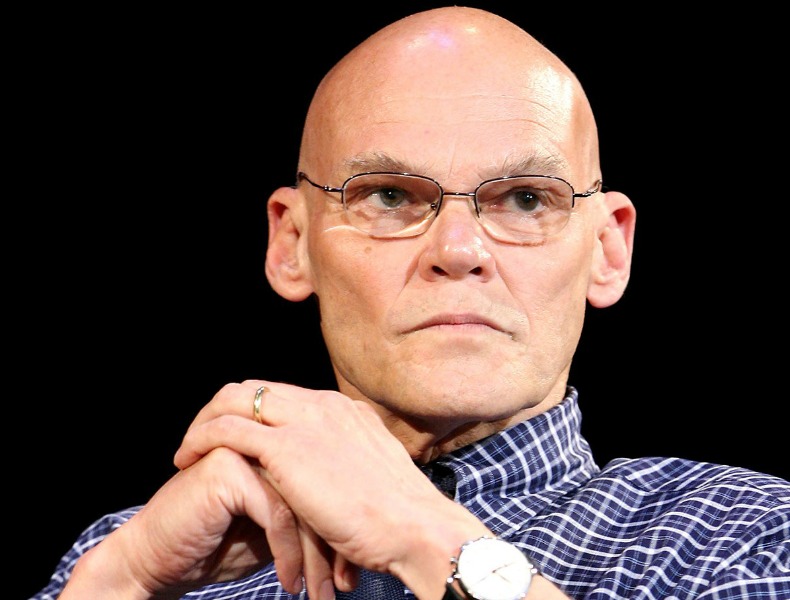 Political Strategist James Carville will be a keynote speaker at the Tulane Entertainment & Sports Law Conference which starts Friday.

Titled “Geaux Create: Emerging Trends in Law and Creative Content,” the conference takes place this Friday, April 12 at the law school, 6329 Freret St., in the John Giffen Weinmann Hall, Room 110.  It is good for eight hours of CLE credit. 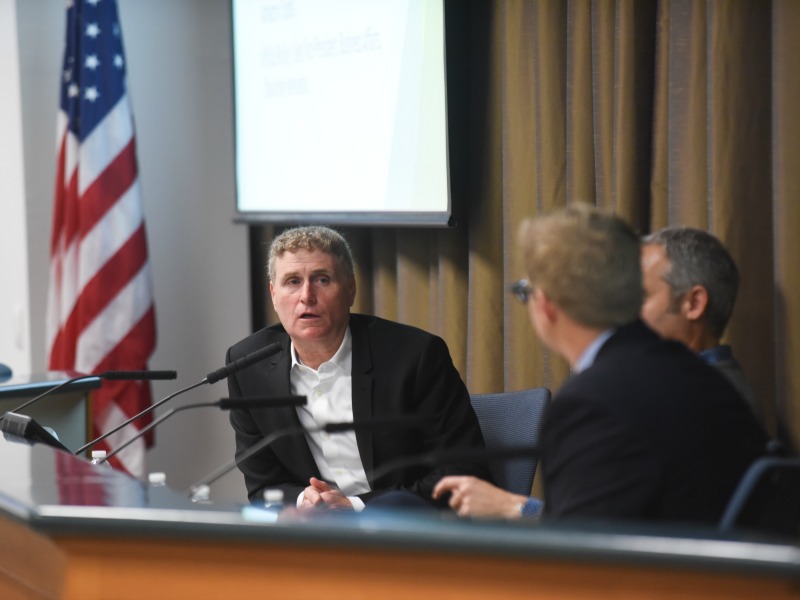 Among the highlights, the conference will feature a keynote conversation between Carville and Mike Tannenbaum (L'95), an ESPN analyst and former Executive Vice President of football operations for the Miami Dolphins, about the role of law in sports, including legal claims arising from the “NOLA No-Call” litigation and the New Orleans’ Saints “Bountygate” and college basketball’s recruiting scandals.

Annually, the conference explores powerful forces disrupting and remaking the sports, entertainment and creative industries, from new technologies and distribution channels to virtual reality and a melding of sports, media and entertainment content. It highlights those representing talent – from sports agents to those whose clients are some of the best known in Hollywood. Friday’s event is free and open to the public.  Continuing Legal Education credit (CLE) is available. 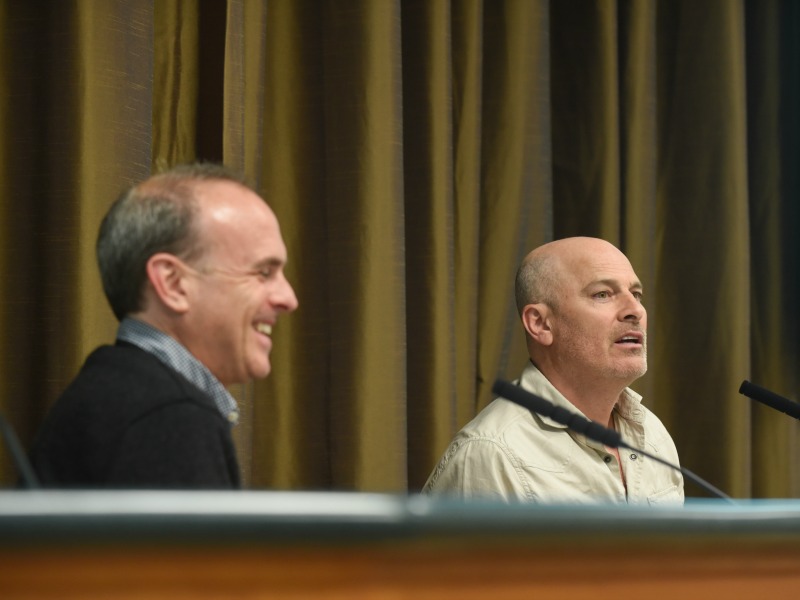 In addition to Frost and Yorn, other top lawyers and executives in the entertainment and sports business include:

The conference opens Friday morning with a look at the creative environment for film and music in New Orleans, showcasing the work of two emerging filmmakers associated with the New Orleans Film Society, Samantha Aladana and Kenneth Reynolds.

In addition to panels focusing on the latest developments in film and television and the sports industry nationally, the conference also explores ways in which other forms of creative media, including fabric art, quilting, and cosplay, leverage popular entertainment and culture to fuel a rapidly expanding $5-billion arts and entertainment industry.  Participants include Cely Pedescleaux, the renowned New Orleans quilter; Mary Fons, editor-in-chief of Quiltfolk magazine; and Scott Fortunoff, President of Jaftex, a major fabrics producer.

The full conference program may be accessed here:

“We’re excited to bring some of the most influential figures in the entertainment industry to Tulane to discuss the dynamic changes reshaping sports, media and entertainment,” said Law Dean David Meyer. “New Orleans has long been an engine of creativity in music, art, film, and entertainment broadly, and it’s fitting that this important conversation should take place here.”

On Saturday, attendees are invited to stay on for a spin-off series of talks and workshops focused on the interrelation of law and crafts.  Speakers from the creative industry and law students will address issues of copyright, trademark, fair use for crafters, quilters, and cosplay.  There will be a hands-on workshop on costumes and techniques. Mary Fons will be the keynote speaker. There is a costs to workshops for Saturday’s events, although students can attend for free. More information on that here. 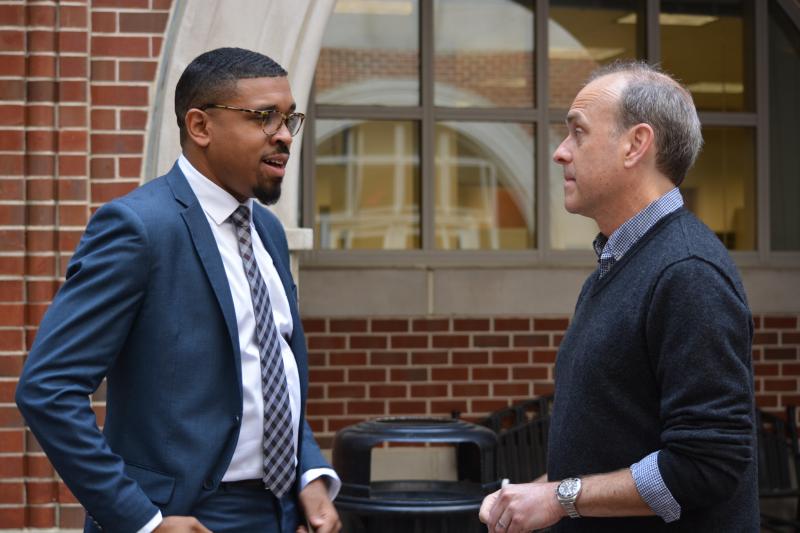 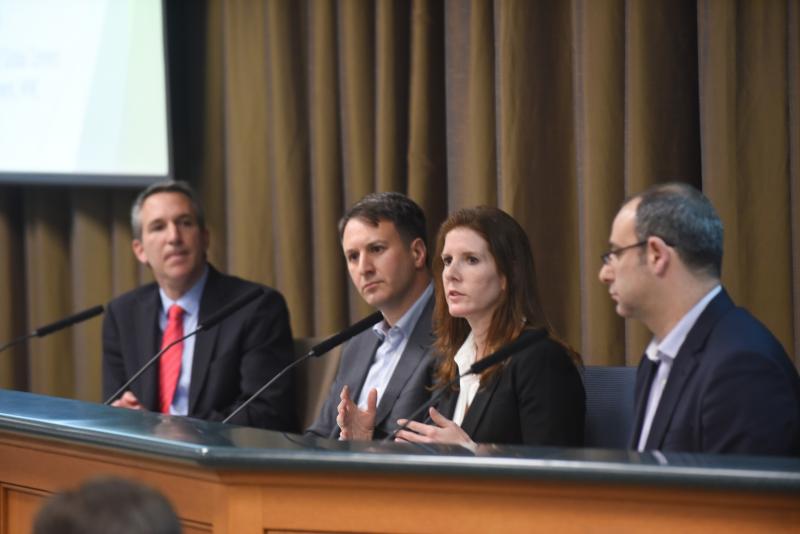