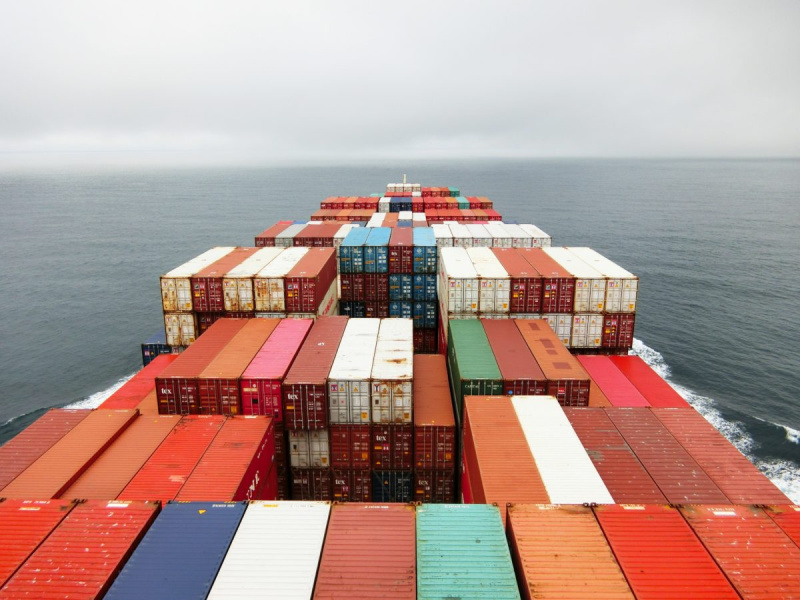 The 29th Tulane Admiralty Law Institute (ALI) will focus on the Jones Act – and where this legislation that helps protect America’s maritime industry stands 100 years after its enactment – during its biennial conference March 30 to April 1.

The three-day ALI conference – the nation’s premier event in maritime law -- will be held on Tulane’s campus at the Lavin Bernick Center’s Qatar Ballroom from Wednesday to Friday. The conference will address a series of issues within the Jones Act, landmark federal maritime legislation enacted in 1920.

The Jones Act requires that all vessels carrying goods between two U.S. points be American-built, -owned, -crewed and -flagged. The policy provides stability to the U.S. maritime industry and helps to sustain 650,000 American jobs, resulting in $150 billion in economic benefits each year.

The Jones Act, however, has two parts. First, there is a portion of the legislation concerned with requiring American flagging and ownership for carriage between U.S. ports; a second part is concerned with providing a fault-based legal remedy for injured seafarers. Wednesday’s ALI will focus on the personal injury material, while day two, Thursday, is on the cabotage issue (coastal trade). Friday will deal with seafarer welfare as well as ethics and professionalism.

An opening reception will take place Wednesday evening at the Loews Hotel in downtown New Orleans.

Every other spring, hundreds of lawyers, both practicing and academic, converge on the Tulane campus for the ALI, the oldest and largest continuing legal education program devoted to maritime law. Many of the papers presented at the Institute are published in the Tulane Maritime Law Journal.  The event draws more than 250 lawyers, shipping and marine insurance industry representatives and academics from over 30 states and 11 countries.

This year’s ALI offers continuing education credits ranging from 15+ to 18+ hours, depending on the state.