Law alumna who dedicated her life to civic leadership has died 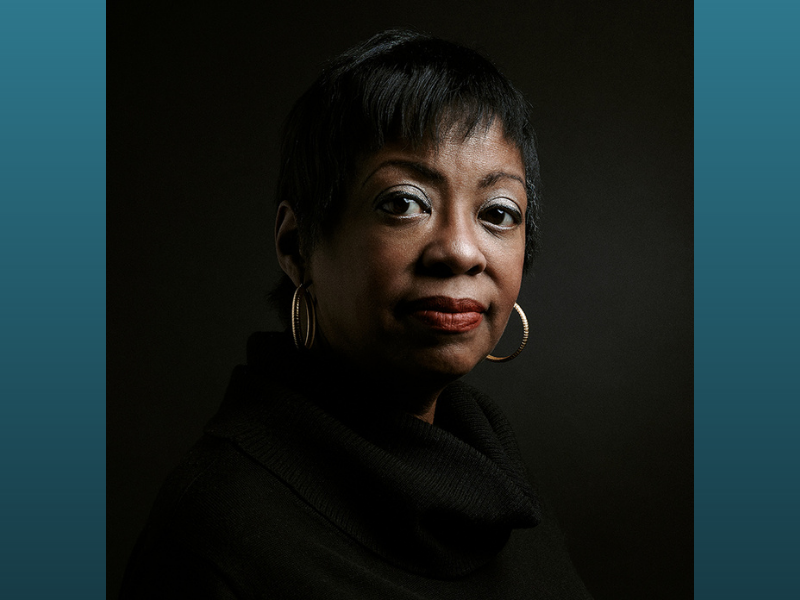 Law alumna and civic leader Cheryl Teamer, who rose from the ranks of law student to lead the legislative affairs office of former New Orleans Mayor Marc Morial, has died.

A 1989 Tulane Law graduate, Teamer was a long-time fixture in New Orleans’ political circles, having worked in the legislature just out of law school before joining the Morial administration, first as a chief lobbyist and later as head of his intergovernmental affairs office.

She also was passionate about civic involvement, and served on or chaired numerous boards, including the New Orleans Aviation Board and the Greater New Orleans Foundation.

Teamer was a native of New Orleans and the daughter of Charles Teamer, the first Black member of the Dock Board and a senior vice president of Dillard University. Her mother, Mary Teamer, was founder and 23-year head coach of Dillard’s championship women’s basketball team.

She graduated from Spellman College before attending Tulane Law School. She was a member of the Moot Court program and took part in the Inn of Court, among other activities.

After law school, she became a staff attorney in the state House of Representatives. Morial, then a state legislator, hired her when he became New Orleans mayor. After serving eight years in the administration, Teamer went on to work at Adams & Reese, specializing in governmental affairs.

Perhaps her most notable trait was her intense passion for public service; throughout her life, she was active in many civic and charitable organizations.