Law librarian who established Wisdom Collection at Tulane has died 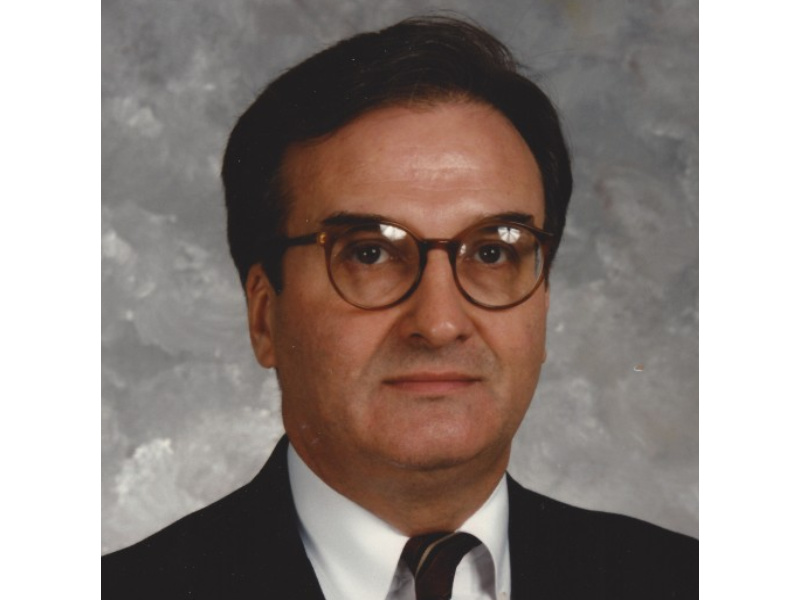 A civil law scholar, Combe (L’71) was director of the law library when in 1997 Wisdom, the iconic civil rights-era judge, turned more than 2,000 volumes of his personal papers, artifacts and notes to Tulane Law School.

Combe would go on to manage the effort to dedicate special rooms in the library that bear Wisdom’s name, and house the collection .The books and papers provide insight into the famous jurist whose landmark decisions  dismantled segregation in the South and chronicled one of the most tumultuous times in American history.

At the time, Combe enthusiastically described the collection, which includes an original edition of the Code de Napoleon as well as several 18th-century and many 19th-century French and Spanish legal volumes:

"If you are going to research something in this area, you know once you are within this collection you will have just about everything you need,” he said.

A native of New Orleans, he received his undergraduate degree at Tulane, graduating in 1964. He joined the Air Force, served for four years and reached the rank of captain before enrolling in law school.

After graduation in 1971, he practiced law with Adams and Reese before joining the law school where he taught intellectual property and computer law.  He received a Master of Library Science from Louisiana State University in 1975.

He was a prolific author of law articles primarily in areas of Louisiana’s unique civil law code.

Combe was the library director when Tulane Law moved into its newly-built John Giffen Weinmann Hall on Freret Street and was responsible for some of the current law library’s design.

James E. Duggan, current Director of Tulane’s Law Library and an Associate Professor of Law, recalled that Combe was one of the first professional librarians to lead Tulane’s library.

“He built a fantastic collection that set a high standard for international and rare collections,” Duggan said.

Combe also was skilled at networking.

Kim Glorioso, a Senior Librarian at Tulane Law School, recalls that Combe, as an attorney himself, created connections between the New Orleans Bar Association and the law school, which allowed the library to acquire additional texts and technologies.  He traveled extensively, connecting with book dealers all over the world and bringing home hundreds of books still used to this day by law students and scholars.

He was passionate about history above all else, and New Orleans history, in particular. He could tell you anything about the history of New Orleans’ cemeteries, for example.

“He was an exceptionally kind human being and really tried to foster a mentorship with his employees,” she said. “He worked with all of us, sending us to training and conferences, to develop our careers and further our paths.”