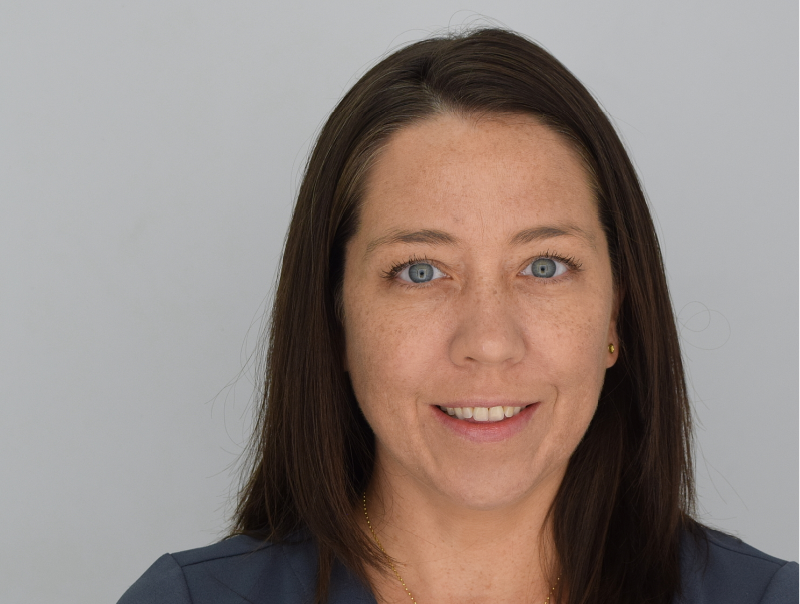 Prof. Katie Schwartzmann, Director of Tulane Law School’s First Amendment Law Clinic, has been appointed as court monitor overseeing a settlement to abolish controversial tactics used by the Orleans Parish District Attorney’s Office to secure the cooperation of witnesses, according to filings.

The case stems from a federal lawsuit filed in 2017 on behalf of people who said prosecutors in former District Attorney Leon Cannizzaro’s office had sent them fake subpoenas and later encouraged judges to issue arrest warrants when they didn’t testify.

Under the agreement settling that lawsuit, the parties selected Schwartzmann to serve as a court-appointed monitor to ensure that the OPDA ends the practice of deceptive subpoenas, and that the DA’s office enacts a series of reforms on issuing “material witness” warrants, which are often used to compel testimony from witnesses who decline to assist prosecutors. The settlement calls for a ban on using such subpoenas in misdemeanor or sex crime cases, or to compel witnesses who have serious health issues or are pregnant.

Media reports about fake subpoenas blew up in 2017, when victims of crime and witnesses reported receiving subpoenas that had not been issued by a judge or clerk, as required by law.

Prosecutors in Cannizzaro’s office allegedly used them to pressure witnesses, including having off-the-record interviews about cases. Although the Cannizzaro administration denied any harm came to recipients, reports showed some people were arrested and served time in jail. The stories prompted a review of the OPDA that indicated the practice had gone back years and was also in use by Jefferson Parish prosecutors.

The legislature enacted reforms in 2019 limiting the use of material witness subpoenas.

More details on the settlement can be found here