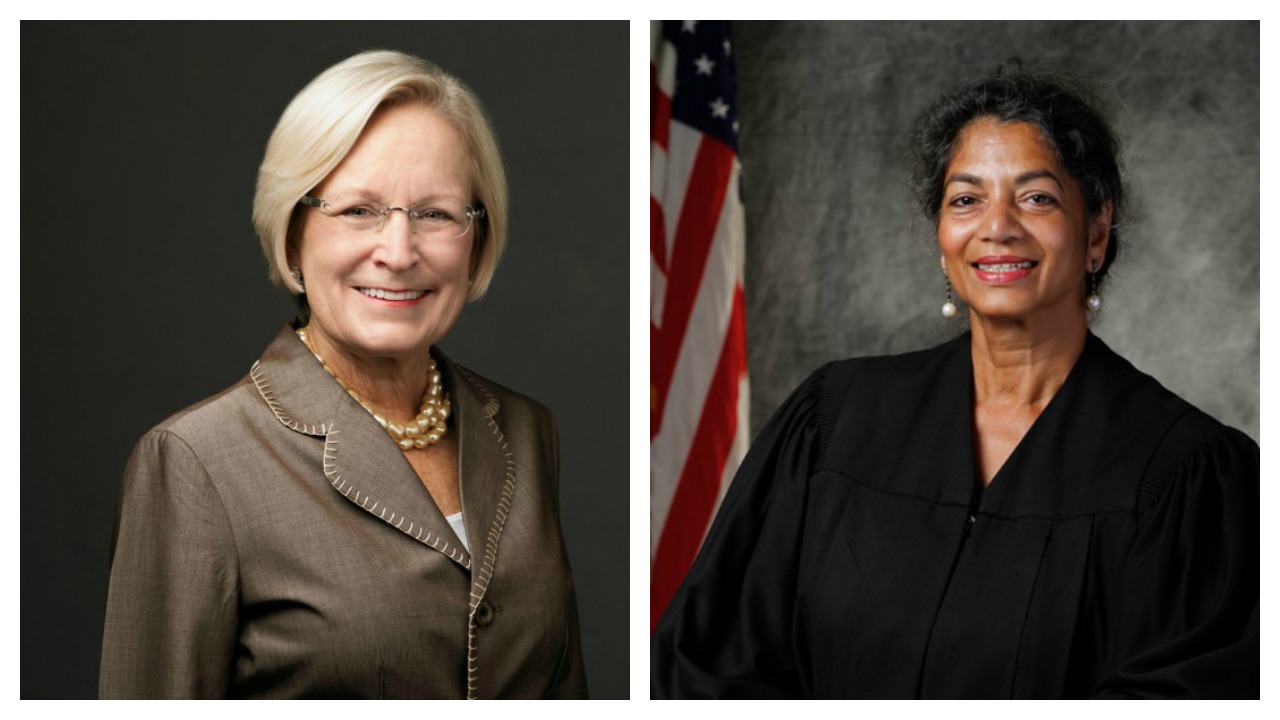 It’s going to be a banner year for alumnae of Tulane Law School.

This fall, two illustrious women graduates take the helm of two of the most significant legal organizations in the country – the American Bar Association (ABA) and the National Association of Women Judges (NAWJ).

This month, Judy Perry Martinez (L’82) becomes president of the ABA, the largest professional legal organization in the country, and one of the largest in the world, with more than 400,000 members.

“Both of these organizations are extremely fortunate to have the benefit of the leadership of these two incredible women,” said Law Dean David Meyer. “Both of them personify the highest ideals of the legal profession and have worked tirelessly advancing the cause of justice. We couldn’t be prouder of them at Tulane.”

Martinez, a dedicated Tulanian who serves on the Tulane Law Dean’s Advisory Board and is a staunch supporter of the university’s law students, is an attorney with the New Orleans firm of Simon, Peragine, Smith and Redfearn.

Since graduating with honors from Tulane Law, Martinez has led a career deeply tied to public service. She’s held a succession of key leadership positions within the 400,000-member ABA, including chairing the ABA’s Presidential Commission on the Future of Legal Services, and was among the young lawyers of the Louisiana State Bar Association (LSBA) who in the early 1980s launched the New Orleans Pro Bono Project.

She joined Simon, Peragine, Smith & Redfearn in 1982 as commercial litigator, eventually becoming a partner. In 2003, she joined Northrop Grumman, an international aerospace company, where she worked first as in-house counsel directing much of the company’s litigation and later as vice president and chief compliance officer.

In 2015, she retired from Northrop Gumman and became a fellow at the Advanced Leadership Initiative at Harvard University, where she spent a year in residence before returning to her law firm. 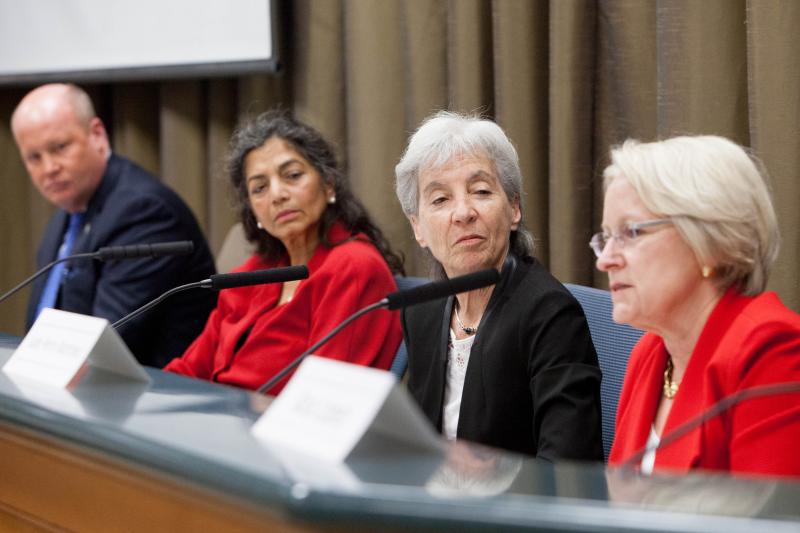 She has received numerous awards for her work as a litigator and for her public service, too. She twice received the Louisiana State Bar Association President’s Award and the Camille Gravel Public Service Award, which recognizes a local attorney who has done substantial pro bono work. Last year, she received the David A. Hamilton Lifetime Achievement Award from the LSBA and the President’s Award by the New Orleans Bar Association.

As a member of the Tulane Law’s Dean’s Advisory Board, she remains closely involved in supporting students.  In 2017, she joined fellow alumni Wayne Lee (L ’74) and Robert Waldrup (L ’16) in a special panel discussion on the importance of diversity in the legal profession and, in November, arranged and hosted a discussion at Tulane Law with then-ABA President Hilarie Bass. 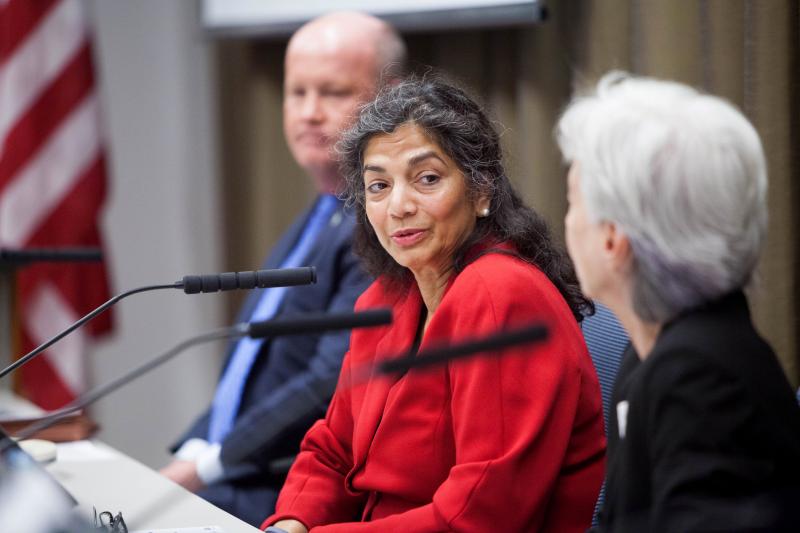 D’Souza has been in public interest law since graduating from Tulane, working in family law and domestic violence. She was a managing attorney at Southeast Louisiana Legal Services, which provides legal representation to clients of limited means.

She was first elected in 2012 to her current seat when state lawmakers in 2011 created two additional judgeships dedicated exclusively to handling family legal matters. At Tulane, she was an adjunct professor teaching domestic violence law and worked instructing students through the law school’s Domestic Violence Clinic.

Her leadership of the NAWJ is only the latest significant honor bestowed on D’Souza this year.

She was invited by Pope Francis to attend the first Pan American Judges Summit on Social Rights, the Environment and Social Justice in June where she joined some 75 judges from North, Central and South America in Rome.  The goal of the summit was to bring together judges from the Americas to share best practices in social, economic and cultural rights, as well as in the legal protection of the environment. D’Souza presented a paper on the importance of civil legal aid as a way to deliver justice and eradicate poverty. She said Pope Francis gave each judge a personal audience and offered his blessing.

In the spring, D’Souza spoke on a panel at the United Nations’ Commission on the Status of Women, presenting on integrated domestic violence courts. The event was in collaboration with the American Bar Association and the NAWJ.