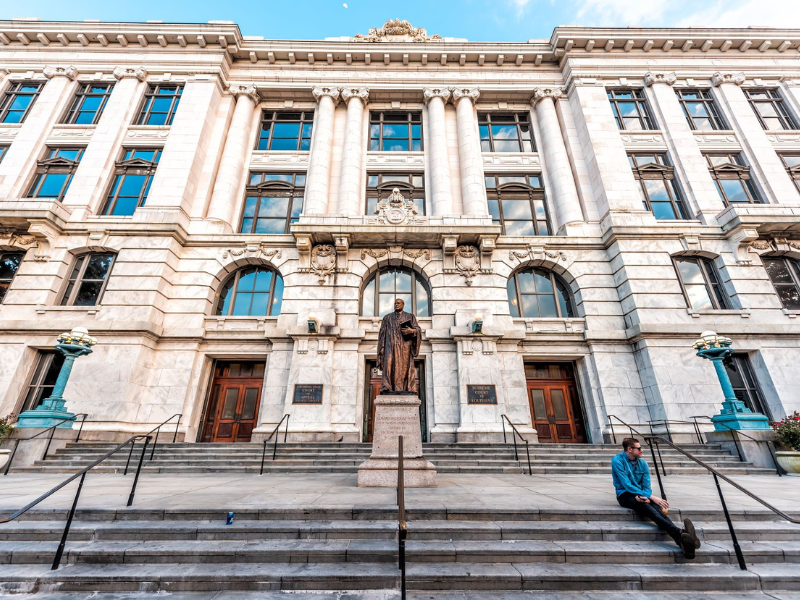 To honor the tricentennial of New Orleans as the capital of the Louisiana colony, the Tulane Law Eason Weinmann Center for International and Comparative Law, along with the Francophone Section of the Louisiana State Bar, will host a symposium dedicated to civil law, its history and its inextricable connections to the state.

The event will be followed by a reception with Trio Cadien, performing music from the 20th century in French and English.

“The early pioneers of the Louisiana colony in the 18th and 19th centuries were heroic in their efforts to adopt the civil law in Louisiana,” the program reads. “Utilizing their intelligence and with much determination, they played essential roles in applying the doctrine and methodology of the Spanish and French civil law to produce the rich Louisiana legal tradition of today. This event will discuss the contributions of many of these early heroes.”

The symposium fee is $200 and includes two CLE credits. To register or become a sponsor of the event, email Warren Perrin at perrin@plddo.com or call (337) 456-7729.