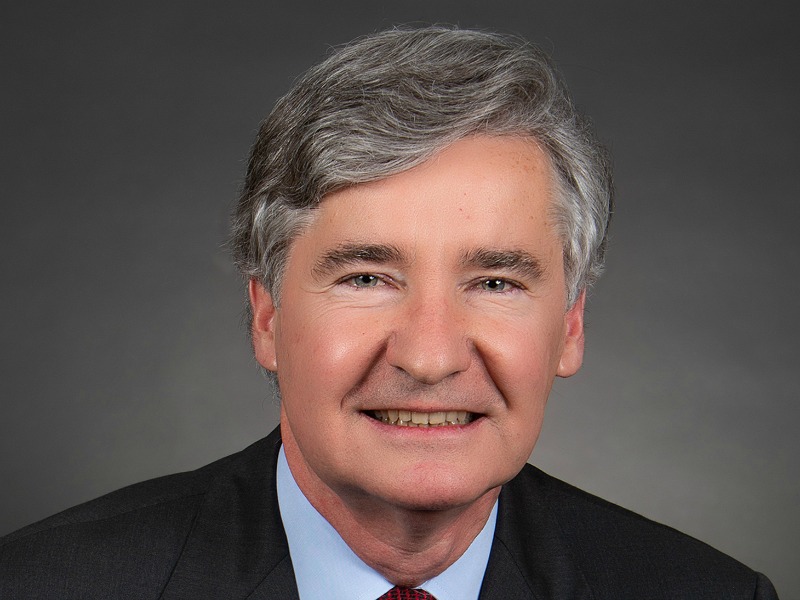 Christopher Davis (L’79) was chosen for the position at CMI’s annual assembly in London last week and will serve a three-year term.

“It is fitting that the first American ever elected to lead this important international organization of maritime lawyers is a Tulanian,” said Tulane Law Dean David Meyer. “We couldn’t be prouder of Chris Davis’ achievement and are grateful for his continued close involvement with Tulane’s maritime law program.”

Davis has taught at Tulane Law School, serving as the 2011 John W. Sims Distinguished Admiralty Practitioner in Residence.  He currently serves as an advisory board member for the Tulane Maritime Law Journal and is on the Planning and Program Committees for the Tulane Admiralty Law Institute.

The CMI, a 121-year-old organization, is a non-governmental organization based in Antwerp, Belgium, and is comprised of national maritime law associations from the world's leading shipping nations. The CMI's primary objective is to contribute to the unification of maritime law. Davis previously served on the organization’s executive council for eight years, and as vice president for five years.

Davis is a shareholder in the New Orleans office of Baker Donelson and the contact for the firm's Admiralty and Maritime Practice Group and International Arbitration Practice Group. He has represented marine, energy and insurance clients in arbitration and litigation matters for more than 30 years. Davis has been listed in The Best Lawyers in America since 2007 in the areas of admiralty and maritime law and transportation law, and has also been named to Louisiana Super Lawyers since 2007. He has been recognized twice as a "Top Lawyer" by New Orleans Magazine in maritime maw, was named to the Lawdragon 3000 in 2010.

Davis received his undergraduate degree in 1976 from the University of Virginia. He is a member of the Maritime Law Association of the United States, where he served a three-year term on the board of directors and as chair of the International Organizations, Conventions and Standards Committee for four years.