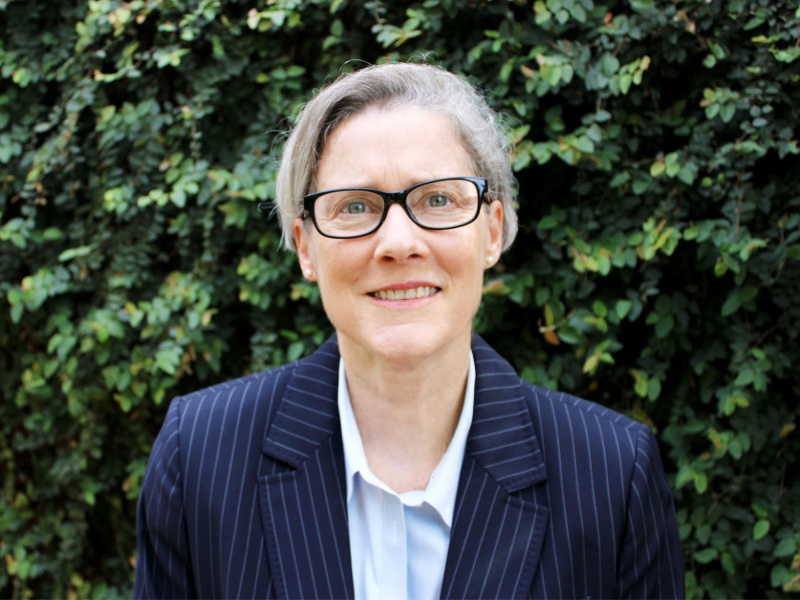 Caroline "Tory" Green (L'20) has received the Louisiana State Bar Association Award for her service to the communtiy during her law school years. Specifically, Green gave 591 hours of pro bono service through the Federal Public Defender for the Eastern District of Louisiana, and the Orleans Parish Public Defender. She also was a student attorney in the Criminal Justice Clinic, working on pre-trial and post conviction cases.

Tulane Law’s Class of 2020 gave more than 24,000 hours of free legal service to the community, a whopping record among classes in recent memory.

The class gave beyond the mere 50 hours required per student for graduation, logging in 24,351 hours, helping victims of domestic violence, gig workers in the hospitality and entertainment industry, those facing housing discrimination, and helping the formerly imprisoned to return to society, among other needs.

“I believe this is the largest number of hours by any class in recent history, perhaps ever,” said Assistant Director of Pro Bono and Advocacy Programs Tonya Jupiter.

The numbers are significant: While all of the current third-year law students logged 24,351 hours of pro bono service, more than 45 students contributed more than 150 hours, or three times the requirement. At Tulane, those students are lovingly referred to as the Pro Bono Krewe. By comparison, the class of 2019 had a total of 17,027 hours, and the Class of 2018 gave 23,741 hours.

Tulane was the first law school in the country to mandate these service hours of JD students prior to graduation. Since the program launched in 1987, Tulane Law students have provided a myriad of pro bono work to both the local community and others around the country to the tune of 275,000 hours.

For current 3Ls, the Pro Bono Krewe is directly responsible for more than half of the total hours, 12,826.

“So many of our students go above and beyond and model a commitment to public service that continues long after they graduate,” said Stacy Seicshnaydre, Associate Dean for Experiential Learning and Public Interest Programs. “They lead and inspire all of us to use our training and skills to do more.”

Winning the Louisiana State Bar Association Award is Caroline “Tory” Green, who gave 591 hours of pro bono service with the Federal Public Defender for the U.S. District Court for the Eastern District of Louisiana, and the Orleans Parish Public Defender.

On top of this pro bono service, Green also worked with the Tulane Criminal Justice Clinic on pre-trial and post- conviction cases.  The LSBA Award is given to a select number of law students each year for their commitment to providing legal service to the poor.

Tulane honors students showing an exceptional commitment to public service in a range of placements throughout their time at Tulane with the Jackson-Ryan Pro Bono Advocate Award. The award is named in honor of former Assistant Dean Julie Jackson and Eileen Ryan, Program Coordinator, who administered the Tulane Law School Pro Bono Program from its inception in 1987 until 2016.

This year’s Jackson-Ryan Award winners are:

Green, who performed 591 hours of pro bono service with the Federal Public Defender for the U.S. District Court for the Eastern District of Louisiana, and the Orleans Parish Public Defender.

Victor Sanchez-Lloveras, with 534 hours of service through the Federal Public Defender for the Northern District of Florida, La. Capital Assistance Center and the Legal Aid Society of New York.

Stefka Pfisterer, with 441 hours of pro bono service with the Hon. Judge Martin L.C. Feldman of the U.S. District Court for the Eastern District of Louisiana; the National Center for Victims of Crime, and the San Diego County District Attorney.

Niles McDonald, who performed 416 hours of pro bono service through The Advocacy Center and the Thurston County Public Defender.

Marissa Shevins, with 330 hours of pro bono service through the Loyola University Immigration Clinic, the Texas Criminal Justice Coalition and the Voice of the Experienced.