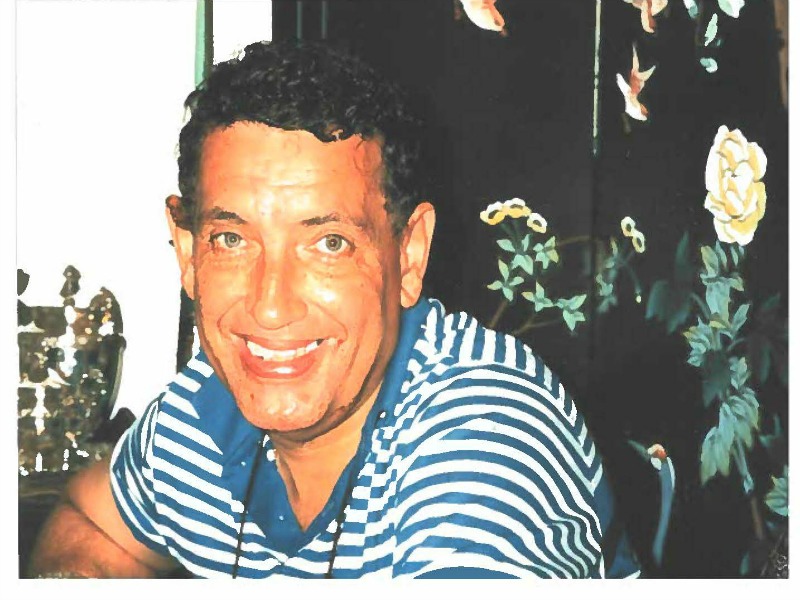 Fifty years ago, Tulane had a milestone when the Class of 1968 graduated the Law School’s first African-American student.

That student, Michael Starks, was remarkable and lived a life full of firsts, including becoming the first black lawyer in the New Orleans City Attorney’s Office.

On May 19, Starks was honored during the law school’s 2018 Commencement ceremonies in front of the 228 graduates, family, friends and faculty gathered to mark the 50th anniversary of that milestone. The honor, preceded a few weeks earlier with Starks’ induction into the 2018 Tulane Law School Hall of Fame, kicks off a series of events and diversity initiatives to engage alumni.

Law School Dean David Meyer said Starks “opened a door at Tulane Law School through which many have since walked, and, in doing so, he has immeasurably enriched and helped to transform this great law school.”

Celebrating Starks’ life was just one part of the 167th commencement ceremonies. Graduates gathered midday to make the walk from the John Giffen Weinmann Hall, wearing their black robes and green and purple regalia, to the Fogelman Arena located in Devlin Fieldhouse.

Two faculty members received awards given for distinction in teaching. Professor of Civil Law Ronald Scalise received the Felix Frankfurter Award, which is given to a full-time faculty member who had demonstrated outstanding commitment to classroom teaching. Professor of Maritime Law Raymond Waid (L’07)) was awarded the Monty Lemann Award, which is given to a member of the adjunct faculty for outstanding teaching and service. Both awards are voted on by the graduating JD and LLM students.

Class of 2018 President Kerianne Strachan said her goodbyes to fellow graduates, reminding them that all of their hard work and dedication led to this one day, and a very bright future.

“No matter what your next chapter may be, always remember that the power in you allows the impossible to be nothing. In conclusion, I can assure you that your probability of your success is extremely likely.”