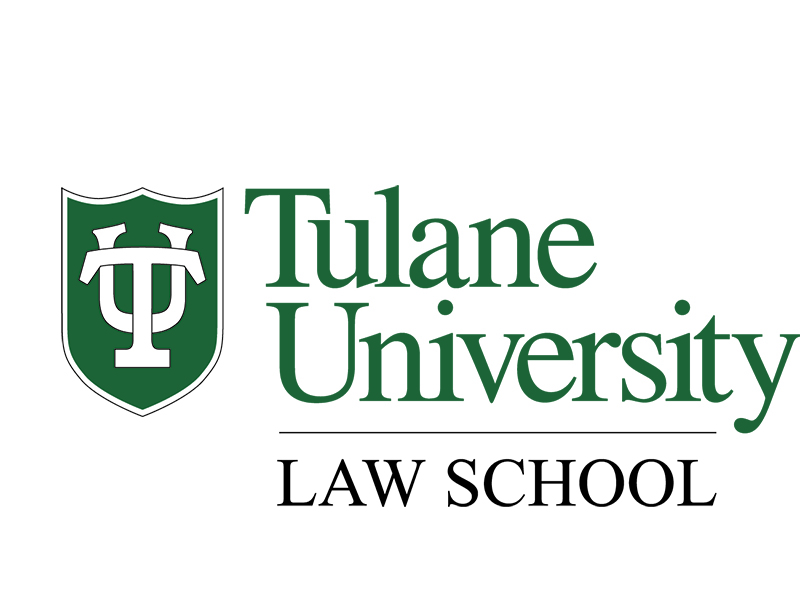 David Weinberg is responsible for the leadership and operation of all admissions functions at Tulane Law School. Among his responsibilities are managing the Admissions staff and setting its priorities, designing on- and off-campus recruitment programs, overseeing new student orientation programs and managing the admission and merit-based scholarship decision-making process.

Prior to joining Tulane Law's Office of Admission in 2013, Weinberg was assistant dean for career services at Seton Hall University School of Law. He took that leadership position in 2011 after having steadily advanced through six years of service in admissions for Seton Hall, including serving as the school’s director of admissions.

Before joining Seton Hall in 2005, Weinberg practiced law in New York City. He is a graduate of Dartmouth College, where he majored in Film Studies and Cognitive Science, and the University of Pennsylvania Law School.