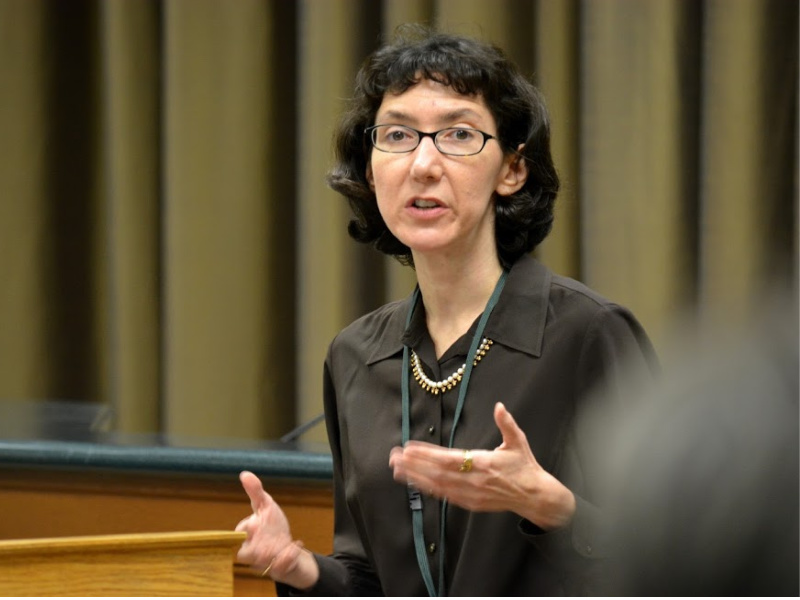 Ann M. Lipton is the law school's Associate Dean for Faculty Research, an appointment she received in 2021.

An experienced securities and corporate litigator who has handled class actions involving some of the world’s largest companies, she joined the Tulane Law faculty in 2015 after two years as a visiting assistant professor at Duke University School of Law. In 2016, she was named as Tulane's first Michael M. Fleishman Associate Professor in Business Law and Entrepreneurship, and the following academic year she was named the Gordon Gamm Faculty Scholar, an appointment for early-career Tulane Law professors which provides the resources to expand their research and engagement with other scholars and the broader public. In 2020, one of her articles made the Corporate Practice Commentator's list of the 10 Best Articles of the year.

As a scholar, Lipton explores corporate governance, the relationships between corporations and investors, and the role of corporations in society. Her articles have appeared in the Journal of Corporation Law, the Fordham Law Review, and the Georgetown Law Journal, among other publications.  Beginning with the Ninth Edition, she became one of the authors of the Securities Regulation: Cases and Materials casebook published by Aspen Publishers.  She also blogs regularly for the Business Law Prof Blog.