The Maritime Law Center was created in 1982. It functioned informally under the Directorship of Professor Robert Force until 1986, when the Administrators of the Tulane Educational Fund formally approved a resolution establishing the Center as a division of the Law School. At the same time, the Administrators confirmed the endowment of a fund to support the activities of the Center. Two committees assist the Directors in formulating policy and in fundraising. These are the Committee of Advisers and the Endowment Committee.

The maritime law experience at Tulane is second to none. The maritime law program is internationally renowned for its breadth and depth of studies, events and activities. 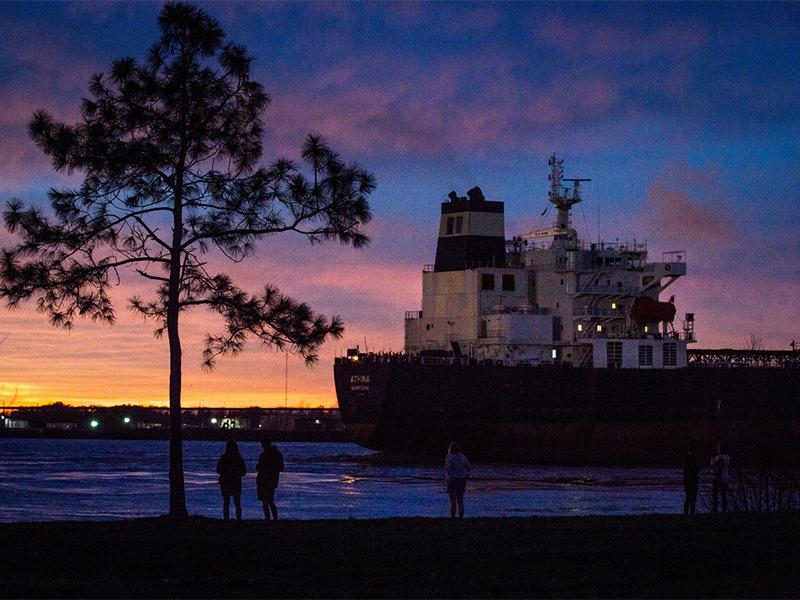 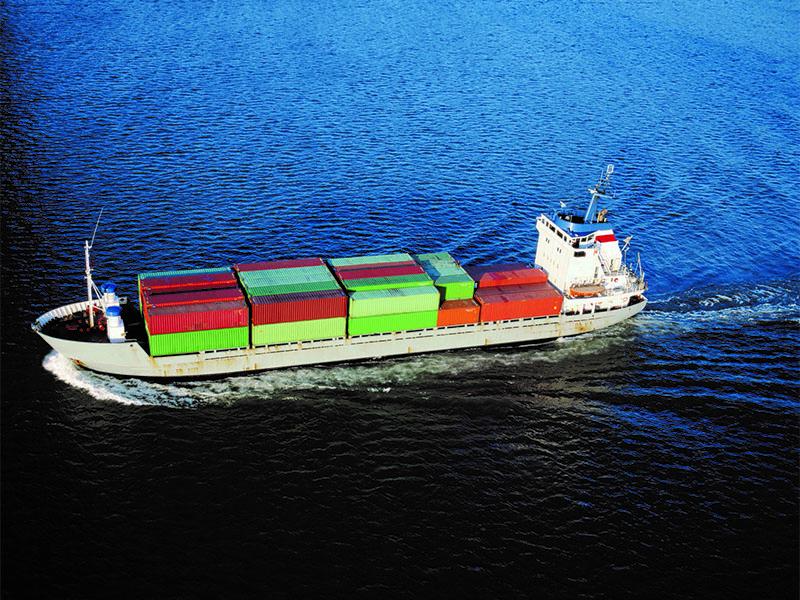 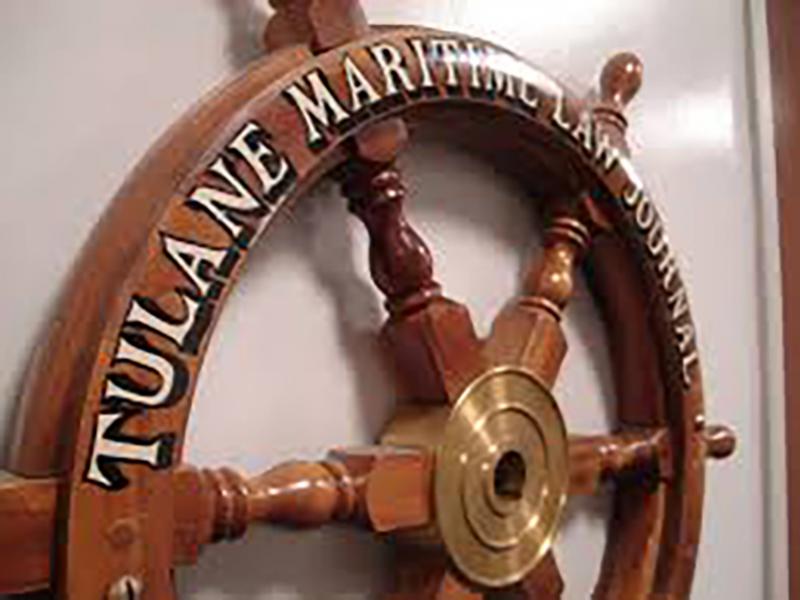 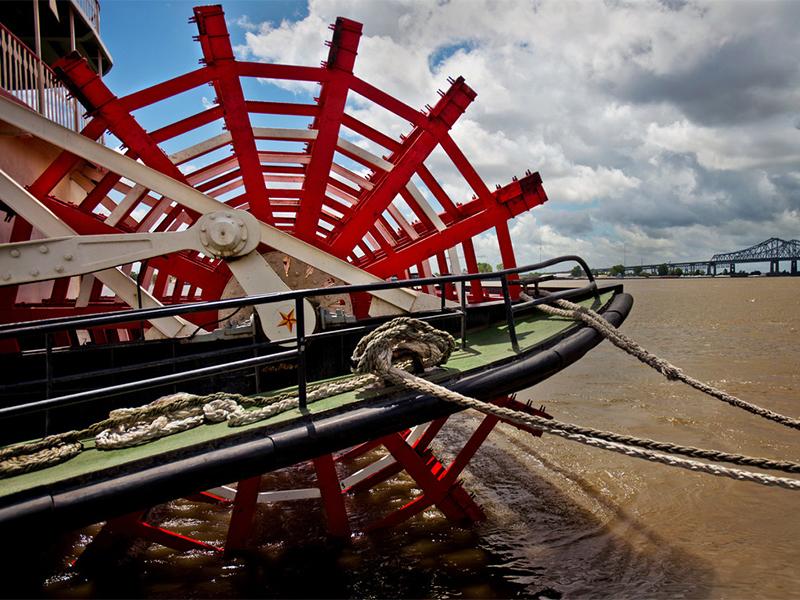 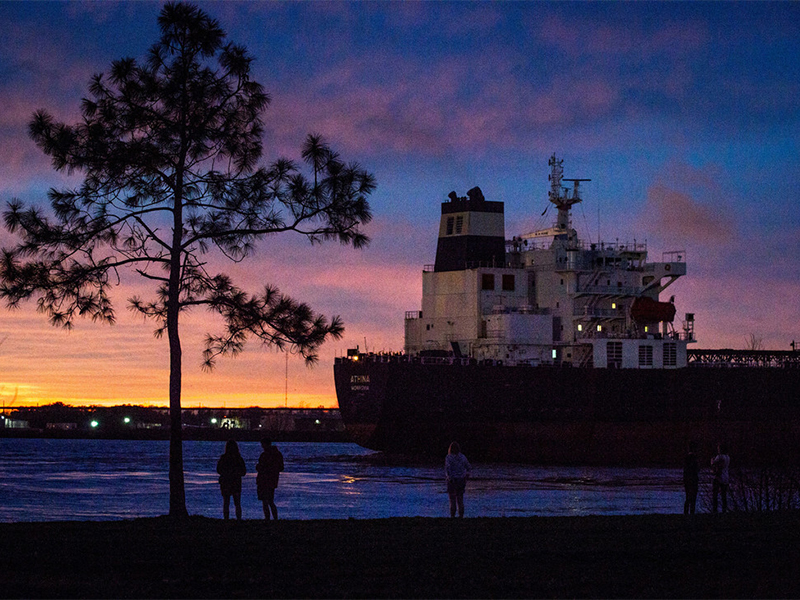 Tulane Law School is known internationally for its admiralty and maritime law program. Our program comprises full-time faculty and active practitioners and scholars of maritime law from throughout the world. 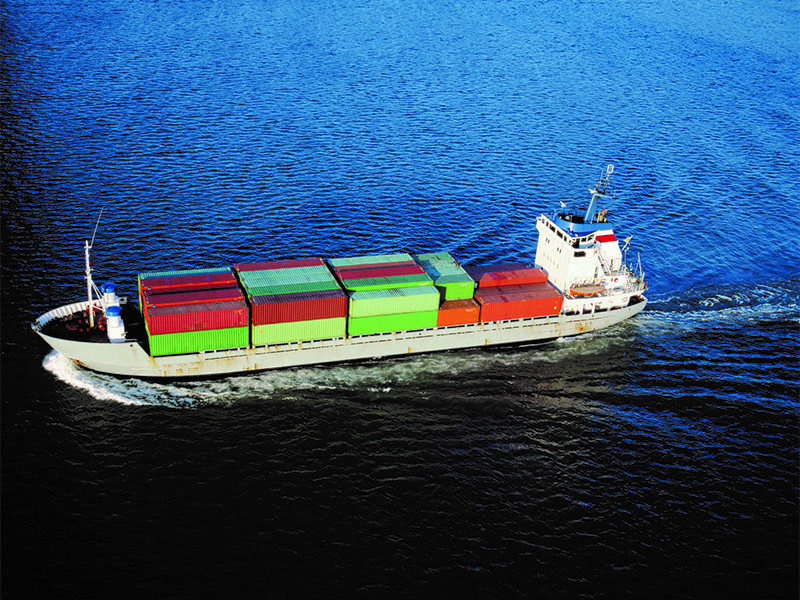 Tulane hosts the keynote Admiralty Law Institute every other year, in odd-numbered years. This Institute was established in 1965 before the creation of the Maritime Law Center. 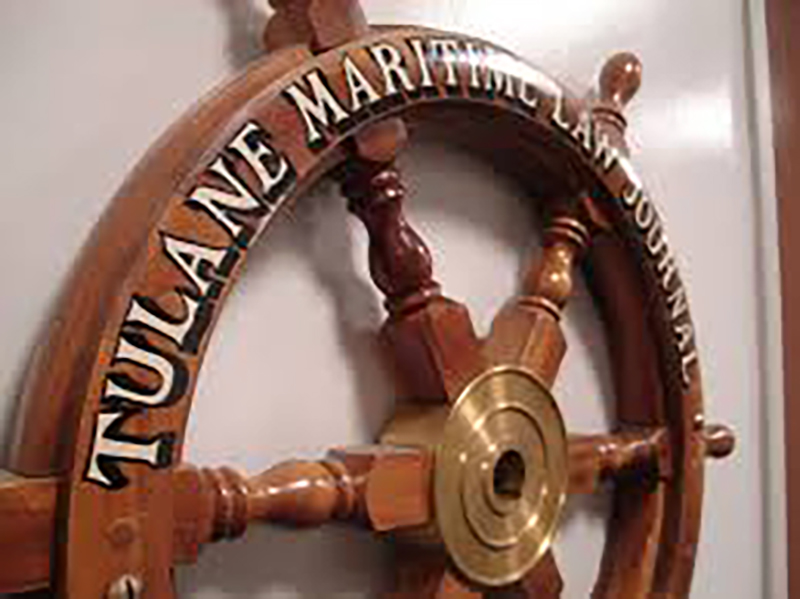 The Tulane Maritime Law Journal is the preeminent student-edited law journal in the field of admiralty and maritime law. 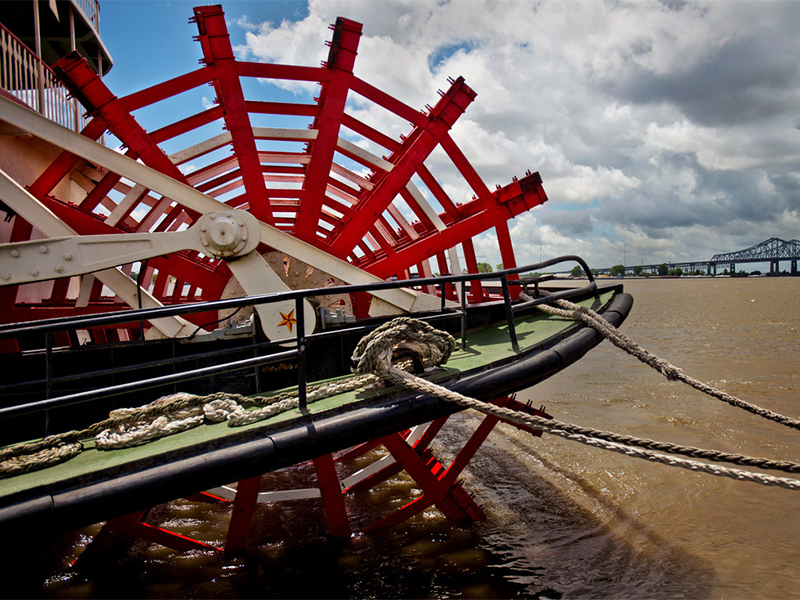 The Maritime Law Society is an active student organization at Tulane, arranging field trips to maritime industry sites and speaker programs on campus.

In 2000, the Harry F. Stiles, Jr. Scholarship Fund was established, dedicated to providing scholarships for students directing their studies to maritime law. The Stiles Fund provides substantial financial assistance to both LL.M. and J.D. students. The Maritime Law Center provides additional scholarship funds from its own endowment. Presently between 10 and 15 students each year are recipients of financial support.

Tulane hosts the keynote Admiralty Law Institute every other year, in odd-numbered years. This Institute was established in 1965 before the creation of the Maritime Law Center.

The Maritime Law Center also sponsors various academic symposiums and CLE conferences in New Orleans and has cooperated with other institutions and Maritime organizations in presenting conferences and seminars in London, Panama City, Santiago, Copenhagen and Athens.

In 1999, the Maritime Law Center established the William Tetley Lecture in Maritime Law. Professor Tetley is a Professor at McGill Law School in Montreal. For many years, he taught mini-courses at Tulane, covering a wide range of admiralty topics. The Lecture was established to honor Professor Tetley for his distinguished service to Tulane Law School's maritime program, his contributions to scholarship and his service to the international maritime community.

In 2002, the William Tetley Lecture was given by the Hon. Mr Justice David Steel, Judge of the Admiralty Court of the Queen's Bench Division of the U.K.'s High Court of Justice.

In addition, senior practitioners and barristers from New York and London have taught at Tulane, as has an in-house counsel from a French oil company based in Paris.

Visiting research scholars have come from Australia, the People's Republic of China, Finland, Croatia, South Africa and Venezuela to research maritime law at the Center.

Every year, the Maritime Law Center invites to the Law School an experienced admiralty practitioner from outside New Orleans. Usually but not always the lawyer is the President or another officer of the Maritime Law Association of the United States. This program allows students to meet with the visiting practitioner in small group settings over coffee and lunch to discuss some of the practical aspects of maritime law. The program is established as the John Sims Distinguished Admiralty Practitioner in Residence, and is funded by an anonymous donor and the Phelps Dunbar law firm of New Orleans.

Each year, the Houston-based law firm of Bell, Ryniker and Letourneau sponsors a maritime law writing competition with a $1,000 prize. All students at the Law School are eligible to compete.