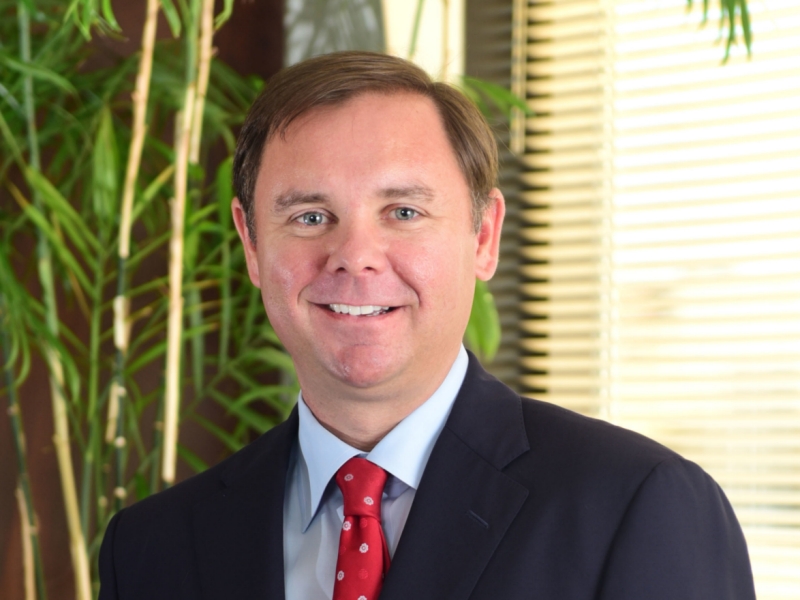 Mr. Hayes has published numerous articles and papers on international trade topics and is an Adjunct Professor of Law at Tulane University Law School, where he teaches a Seminar on World Trade Organization policy and practice. Mr. Hayes previously served for eight years as a cleared advisor on the Intergovernmental Policy Advisory Committee at the Office of the US Trade Representative and for seven years on the Louisiana District Export Council of the US Department of Commerce. Mr. Hayes currently serves on the North American Free Trade Agreement Chapter 19 (antidumping and countervailing duty) roster and has testified before the United States Senate on trade matters.