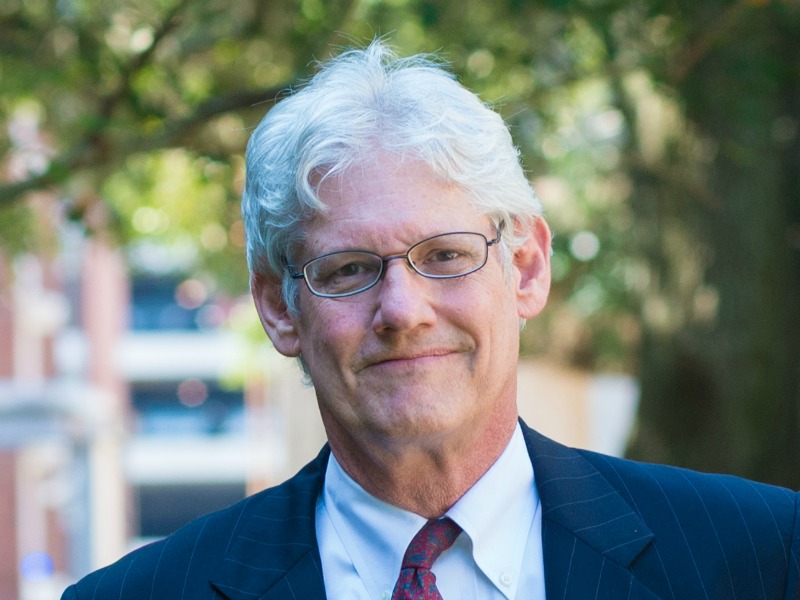 A widely consulted and quoted authority on water law and management, Mark Davis joined Tulane Law School in 2007 as a senior research fellow and founding director of the Tulane Institute on Water Resources Law and Policy. In 2017, he also became the director of Tulane’s ByWater Institute which is focused the interdisciplinary aspects of water stewardship and community resilience.  In 2018, he became Director of the Tulane Center for Environmental Law. He is currently a Research Professor at the law school.

Davis He lectures widely on water resource management, is directly involved in helping Louisiana overhaul its long-term water planning and has testified frequently before Congress on the need for a focused and effective commitment to the viability of coastal Louisiana and other vital natural treasures.

Davis spent 14 years as executive director of the Coalition to Restore Coastal Louisiana, where he helped shape programs and policies at the state and federal level to improve the stewardship of the wetlands and waters of coastal Louisiana. He has practiced law in Indianapolis, the District of Columbia and Chicago and has taught at the Indiana University (Indianapolis) School of Business and the IIT-Chicago Kent School of Law in Chicago.