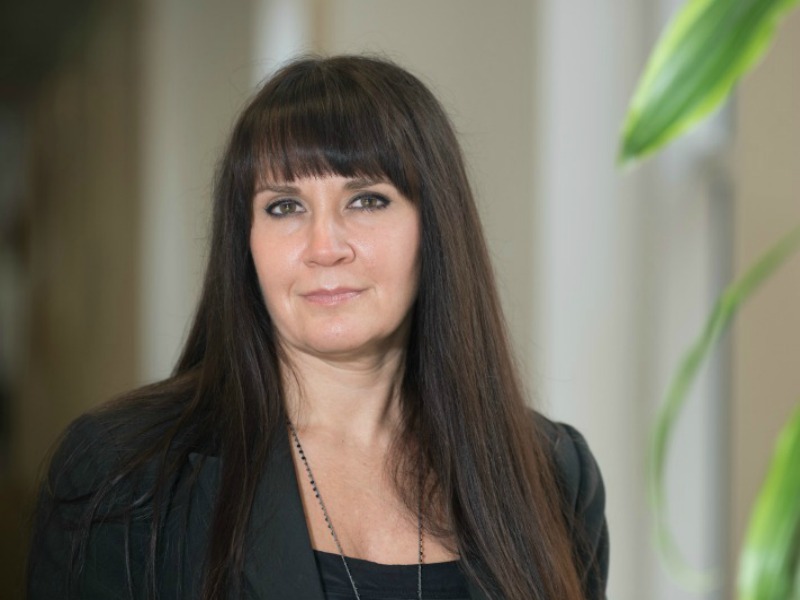 Becki Kondkar is Senior Professor of the Practice and Director of the Tulane Law School Domestic Violence Clinic, where she has taught since 2006.  Her areas of expertise include domestic violence litigation, and the intersection of domestic violence with civil and criminal justice systems.

Kondkar has specialized in family violence litigation since 1999 – first as a legal services lawyer representing domestic violence survivors, and later in a nationwide practice specializing in child abuse. She has handled domestic violence and abuse cases in trial and appellate courts in 11 states.  Nationally, she has trained hundreds of attorneys, judges, domestic violence advocates, child welfare workers, and mental health professionals on legal issues affecting victims of abuse in family law courts, and has lectured frequently on the misuse of custody evaluators and psychological science in family violence cases.

Since joining the Clinic in 2006, Professor Kondkar has been engaged in systems reform in post-Katrina New Orleans.  She has provided hundreds of hours of consultation and training to the New Orleans Police Department and the City of New Orleans as they institute reform to their domestic violence policies and practices, and conducts regional law enforcement training with the State Attorney General’s Office.

Kondkar served as the state’s first gubernatorial appointee to Louisiana’s Domestic Violence Prevention Commission. In 2012, she was awarded LSU’s “Esprit de Femme” award for her outstanding advocacy on behalf of the state’s women, and in 2015 the New Orleans Association for Women Attorneys recognized her with its Wynne Professionalism Award.

In the Clinic, Professor Kondkar teaches litigation skills and supervises third-year law students as they represent survivors of domestic violence, dating violence, stalking and sexual assault, and protective parents of abused children.  She also is co-founder of the Women’s Prison Project.