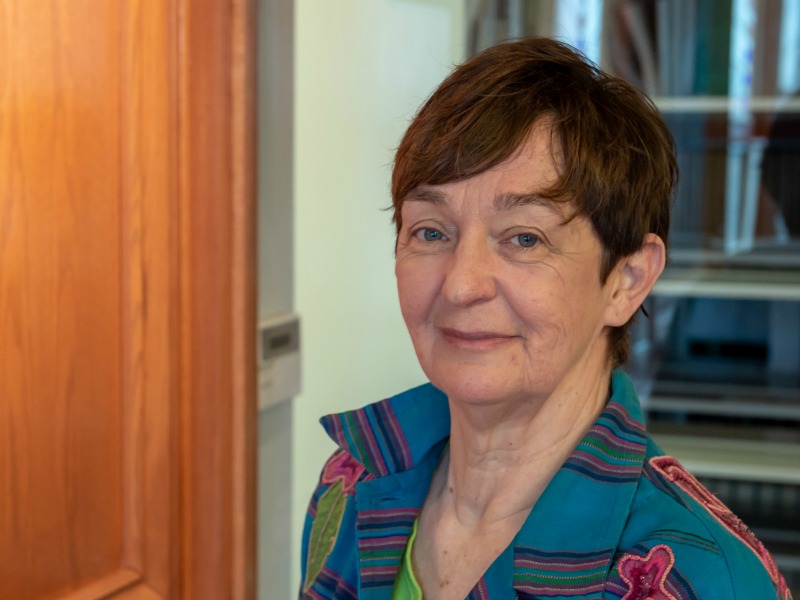 Professor Hancock joined the faculty after a clerkship with Judge James L. Oakes on the US Court of Appeals for the Second Circuit in Brattleboro, Vermont.  Her pro bono activities include eight years of service as co-counsel pursuing federal remedies for a death row inmate whose case she argued in the US Supreme Court in 1990.  She has co-authored an Aspen casebook on Constitutional Law, a LexisNexis casebook on the First Amendment, and West casebooks on Constitutional Criminal Procedure and Criminal Law.  Her teaching fields include these four subjects, as well as Federal Courts and Law & Gender, and she has taught Comparative Criminal Procedure in Tulane’s summer programs in France and Toronto.  Her First Amendment scholarship focuses on issues related to defamation law and hate speech, and her work in Constitutional Criminal Procedure addresses topics such as police interrogations and searches, privacy rights, and the death penalty. She was honored for her writing with the Sumter Marks Award in 2002 and the C. J. Morrow Research Professorship of Law in 2004-2005.  She received the Felix Frankfurter Distinguished Teaching Award from the graduating classes of 1992, 1998, and 2005.