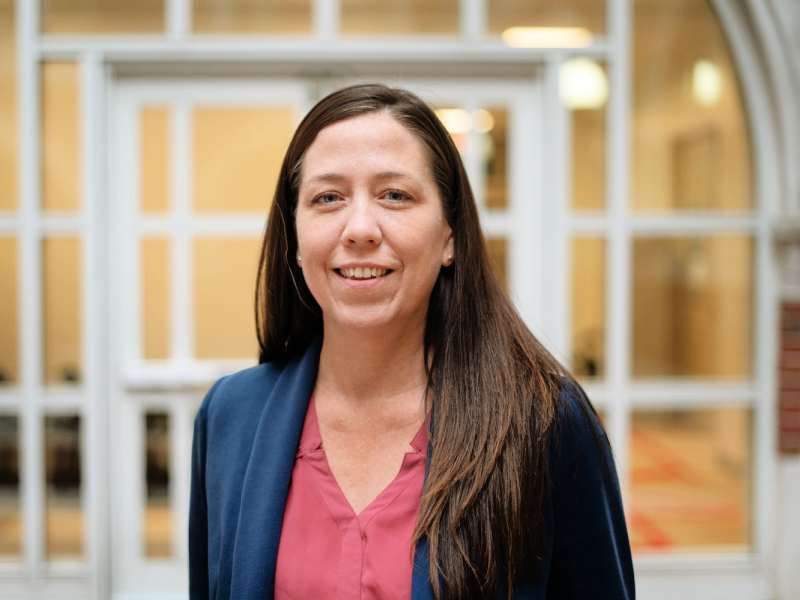 Schwartzmann has a long history as a leading civil rights attorney and social justice advocate in her home state of Louisiana. Prior to coming to Tulane Schwartzmann has served as the legal director at the American Civil Liberties Union of Louisiana, the managing director of the Southern Poverty Law Center’s Louisiana office, and as a founder of the MacArthur Justice Center in Louisiana.