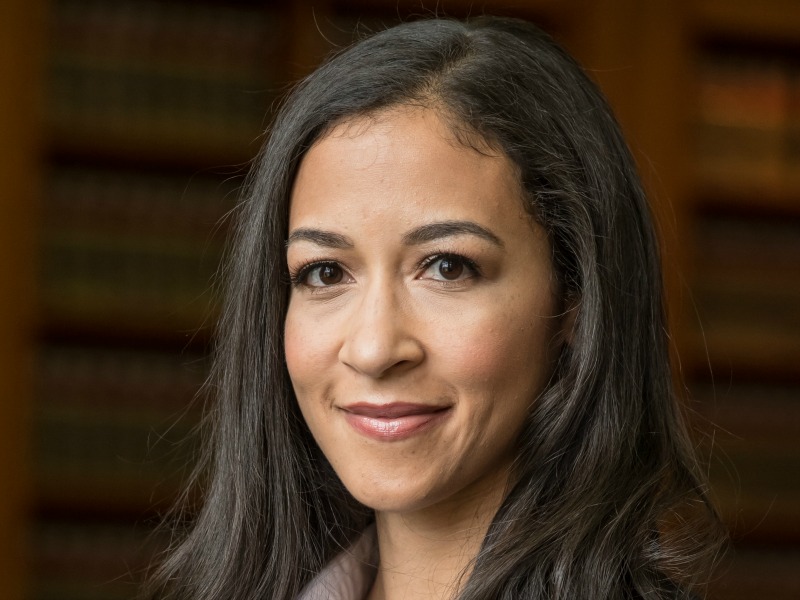 Professor McCarden joined the Tulane law faculty from Pepperdine University in 2018. She earned both her B.A. and J.D. from Harvard University with honors She began her legal career with Latham & Watkins LLP in Los Angeles and has practiced tax law internationally. During her first two years of practice, she was selected as a Washington, D.C. delegate by the State Bar of California and the Los Angeles County Bar Association Taxation section.  She later clerked on the U.S. Court of Appeals for the Second Circuit in New York City.  Prior to joining the faculty of Pepperdine School of Law, Professor McCarden practiced tax law in Paris and in London with Morgan, Lewis & Bockius LLP.

McCarden recently has been named as a top scholar in the field of social entrepreneurship and impact investing by an Oxford University/SAID Business School study sponsored by the MacArthur Foundation.  Her scholarship focuses on tax law and policy, especially international taxation and the tax treatment of charitable giving.   McCarden has published articles in the U.S. and in the U.K., and she has been invited to present her scholarship throughout the country and internationally.

She has been elected to the AALS Nonprofit and Philanthropy Law Section's Executive Committee and was chosen to present her scholarly work on alternative U.S. approaches to cross-border charitable giving rules at the 2016 AALS Annual Conference. Professor McCarden has presented a leading paper as a selected participant of the International Research Symposium held as part of the Annual Congress of the International Fiscal Association in Boston, Mass.

Professor McCarden also has been selected as a Contributing Editor for the nonprofit Law Professors Blog.