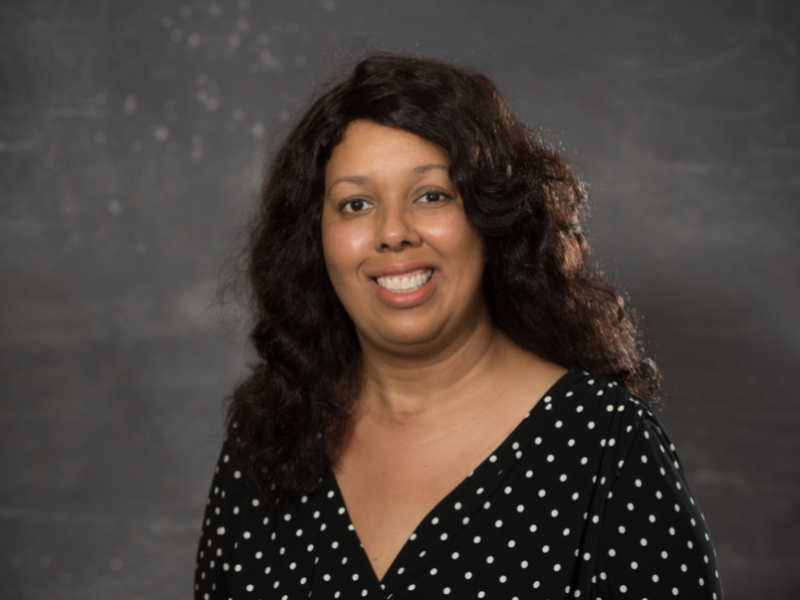 Saru Matambanadzo is the Moise S. Steeg Associate Professor of Law at Tulane University School of Law. She is a nationally known authority on gender equality and workplace equity whose scholarship examines modern challenges in the workplace through the lenses of critical race theory, feminist legal theory, and LatCrit theory. Professor Matambanadzo, a longtime teacher in Tulane’s groundbreaking online Master of Jurisprudence in Labor and Employment Law program, was named Senior Director of Online Legal Education in 2022, with responsibility for overseeing the entire landscape of Tulane Law’s online education programs.

Professor Matambanadzo has a J.D. from Harvard Law School. She joined the Tulane Law faculty in 2010 after receiving a PhD in women’s studies from UCLA. In 2014-15, she was Tulane Law’s inaugural Gordon Gamm Faculty Scholar, an award to support the work of early-career professors. In 2016, Professor Matambanadzo served as the chair of the American Association of Law Schools Section on Sexual Orientation and Gender Identity Issues. And from 2016 - 2020, Professor Matambanadzo was the Ratner Family Professor in Social Entrepreneurship at Tulane's Taylor Center, an interdisciplinary program focused on applying design thinking to public policy challenges. In addition, she served as a founding board member for ClassCrits.org and she currently serves on the board of LatCrit.org.  Before her time at Tulane, Professor Matambanadzo taught seminars and courses in gender and legal studies at a variety of institutions including UCLA, California State University-Long Beach, and the University of Oregon.

With an interdisciplinary grounding in philosophy, gender studies, and law, she takes an interdisciplinary approach to innovative legal problems. She has published articles on a variety of topics including LatCrit theory, sex discrimination, pregnancy discrimination, legal sex for transgender persons, philosophy of legal education, legal personhood, and feminist legal theory. Her most recent publication with the Harvard Latinx Law Review, co-authored with Professor Marc-Tizoc González of University of New Mexico School of Law and Professor Sheila I Vélez Martínez of University of Pittsburgh School of Law examines the fragility of democratic norms, institutions, and legal frameworks through the lens of LatCrit theory and praxis.

2013 Report on Women and Corporate Boards in Louisiana (October 24, 2013) (with Anthony Johnson and Mariya Volzskhaya)(white paper).

Fumbling Toward a Critical Legal Pedagogy and Practice, 4 POL’Y FUTURES IN EDUC. 90 (2006).