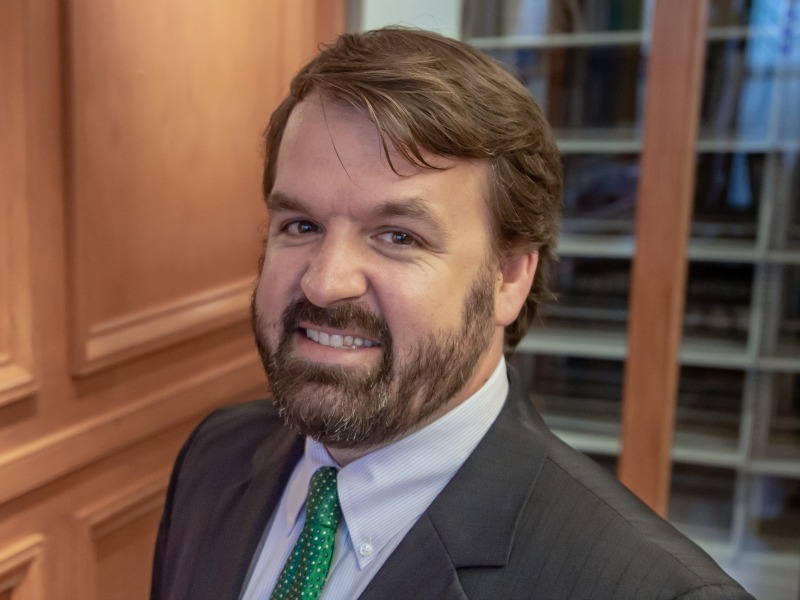 Tim McEvoy is the Deputy Director of the Domestic Violence Clinic which he joined in 2016. He has enriched the lives of student lawyers through direct consultation on strategy, court preparation and trial advocacy skills building. McEvoy arrived at Tulane after spending five years as a staff attorney with Southeast Louisiana Legal Services in New Orleans. At SLLS, he litigated hundreds of family law matters involving domestic violence in both trial and appellate courts and trained social workers, police officers and lawyers on Louisiana’s domestic violence and sexual assault laws. A mentor with the ability to engage major organizations in the domestic violence arena across the New Orleans region, McEvoy was able to successfully petition for a change in the Code of Civil Procedure to allow for use of affidavits in lieu of testimony in obtaining a judgment of divorce under Article 103.5.

McEvoy’s early legal career included two years in private practice in New Orleans, specializing in commercial litigation and as lead attorney overseeing a team of lawyers and AmeriCorps staff assisting over 500 low-income clients across multiple jurisdictions in response to the BP Oil Spill.