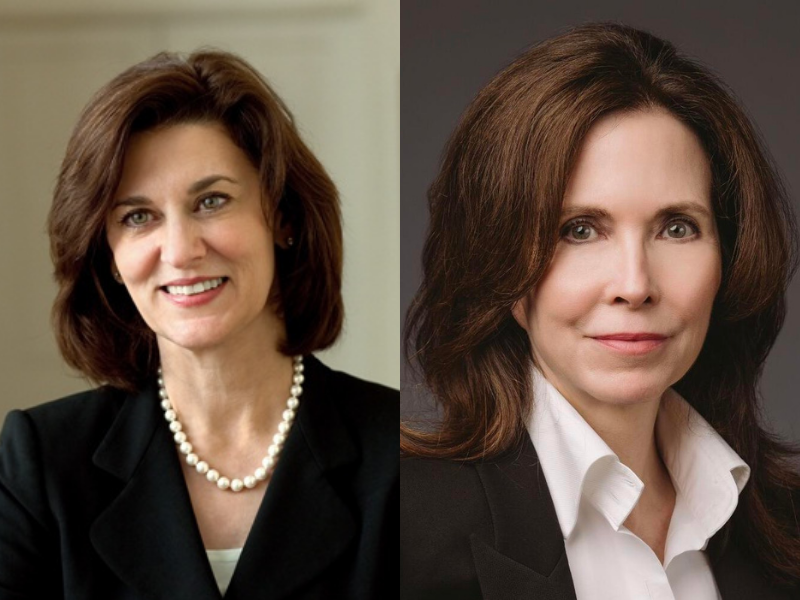 The announcement of two Tulanian nominees to foreign policy posts came late Wednesday and included two others, John R. Bass, who was nominated for Under Secretary of State (Management) and David L. Cohen, nominee as ambassador to Canada.

“We are enormously proud that two of our distinguished alumnae have been nominated for these key diplomatic posts,” said law Dean David Meyer. “At a time when diplomacy has never been more important, their long records of forging common cause for the public good make them exceptionally qualified to represent the United States abroad.”

Kennedy is a dedicated Tulanian who serves on the law Dean’s Advisory Board and has devoted her life to public service fighting gun violence and promoting civic education and engagement.  She is the president of the board and co-founder of the Edward M. Kennedy Institute for the United States Senate, a non-partisan non-profit honoring her late husband that educates the public about the Senate and inspires civic engagement and bi-partisanship. She also is a founder and past president of Common Sense About Kids and Guns, an advocacy group that aims to reduce child gun deaths.

She is the recipient of eight honorary degrees and civic awards and chairs the Education Committee of the Board of Trustees of the John F. Kennedy Center for the Performing Arts in Washington, D.C. and is on the Board of other non-profit and civic organizations.

Harpootlian’s practice centers on federal litigation; she has served as a court-appointed Special Master to facilitate case resolution in complex, mass disaster class actions. The Department of Justice appointed Harpootlian to serve as a Hearing Officer for the 9/11 Victim Compensation Fund of 2001 on behalf of the Special Master Kenneth Feinberg.

Prior to her appointments, Harpootlian served 17 years as a career judicial law clerk in the United States District Court for the Eastern District of Louisiana, New Orleans, where she provided legal advice to the Court to assist in making decisions in civil and criminal actions. She is a leader and patron of non-profit groups supporting the environment, the arts, and historic resources.  Harpootlian earned a B.A. in Political Science and Art History from Mary Baldwin University in Virginia in 1981 and her JD from Tulane Law School.