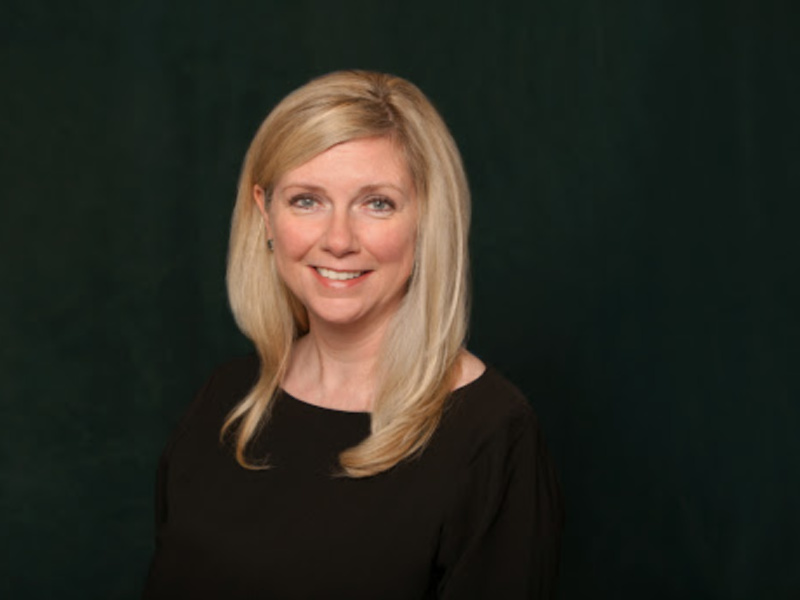 U.S. Bankruptcy Court Judge Meredith Grabill (L’06) of the Eastern District of Louisiana was the first guest speaker of the fall series of the Tulane Center on Law and the Economy.

The Tulane Center on Law and the Economy has announced its scholarly workshop series for this fall, which will be focused on bankruptcy law and debt relief in light of the current economic and financial crisis.

The Center, a partnership between Tulane Law and The Murphy Institute, sponsors various scholarly activities, such as this workshop and occasional roundtables and conferences. The Center also sponsors a shared tenure-line faculty appointment currently held by law Prof. Ann Lipton, and a visiting assistant professorship, currently held by Blair Druhan Bullock.

The first event in the Center’s fall workshop – held virtually – took place last week with U.S. Bankruptcy Court Judge Meredith Grabill (L’06) of the Eastern District of Louisiana who spoke about the court’s operations in the midst of the COVID-19 pandemic and her front-seat view on the financial impact of closures of businesses large and small.

Law Prof. Adam Feibelman, the Sumter Davis Marks Professor of Law and an expert on bankruptcy law, regulation of financial institutions and international monetary law, is the Center’s founding director. He will work closely with Murphy Executive Director Steven M. Sheffrin, who also is a professor of economics at Tulane.

“This is the fifth year that we have conducted the workshop, which is a student and faculty affair modelled on our faculty seminars with visiting scholars,” said Feibelman. “Students can enroll and participate for credit or just attend workshops that interest them.  In recent years, we generally have 30-40 students enrolled each term.  Participants also include faculty and staff from the law school and other departments.”

In past years, the workshops had a thematic focus for the papers included in the series – in the fall of 2019, for example, the focus was on antidiscrimination law; in the spring of 2021, the focus will be immigration law.

“We decided over the summer to focus this fall on bankruptcy law as it became clear that the bankruptcy system is very likely to play an important role in addressing the developing economic and financial crisis and that reforms of bankruptcy law and the bankruptcy system may be necessary or desirable for it to play a beneficial role,” said Feibelman. “More generally, these workshops are quite helpful to the authors presenting their work, because everyone who attends has read the papers carefully and the group always asks probing questions and offers insightful comments.”

The schedule for the fall includes: