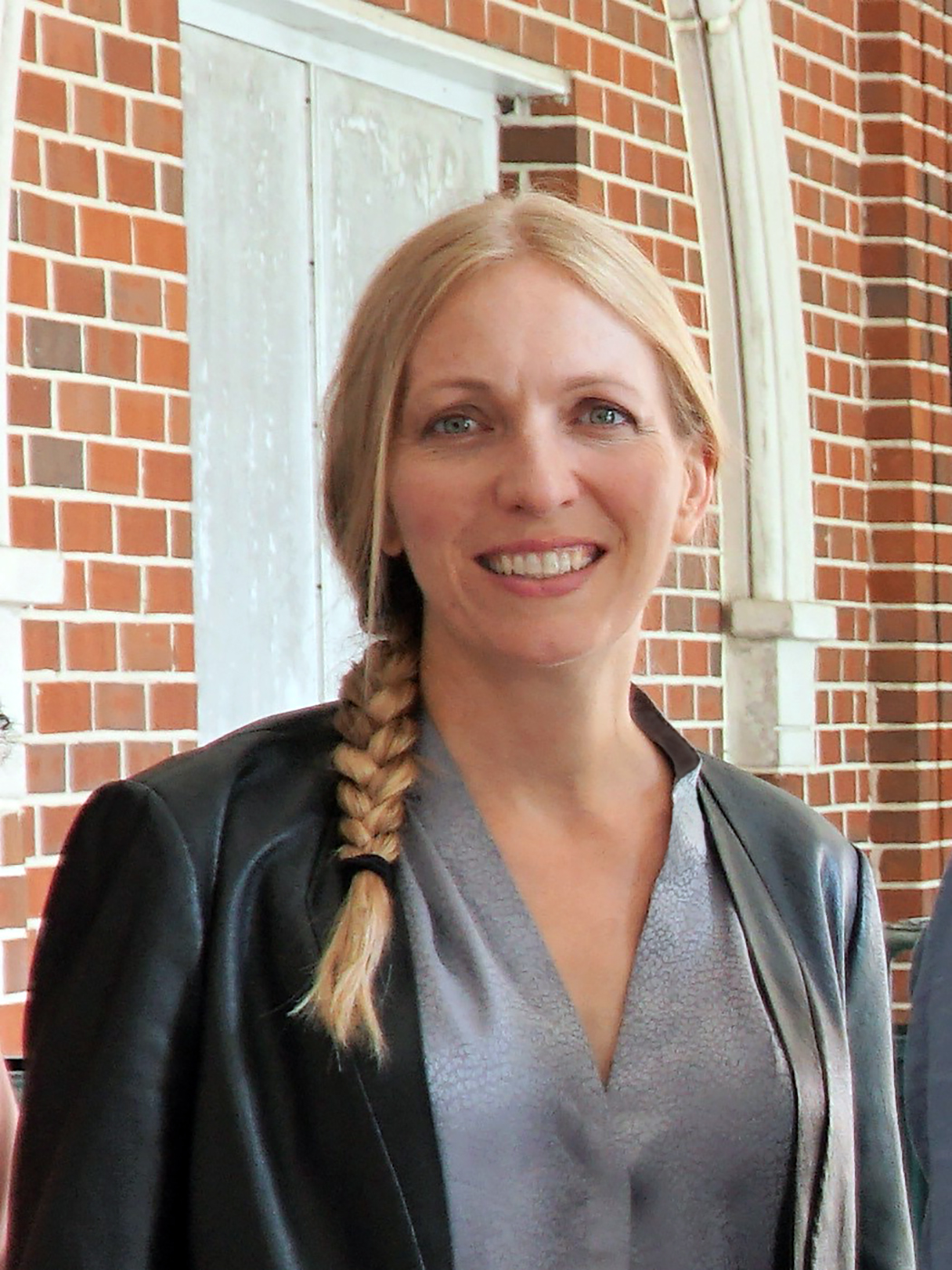 Tulane Environmental Law Clinic Community Outreach Director Kimberly Terrell analyzed pollution data from a number of sources to show the highest per capita COVID-19 death rates in Louisiana are clustered in the industrial corridor from Baton Rouge to New Orleans, where long-term exposure to air pollution is well above the national average.

As a recent Harvard study linked long-term exposure to air pollution with higher COVID-19 death rates across the country, a deeper analysis by the Tulane Environmental Law Clinic shows those living in Louisiana’s industrial corridor face some of the worst impacts of that connection.

Tulane Law Community Outreach Director Kimberly Terrell, who works in the Environmental Law Clinic, used the same data sources as the Harvard study to map pollution data across Louisiana at a finer scale, and included more recent information on COVID-19 deaths in the state.

The model was the early-April Harvard T.H. Chan School of Public Health study that linked small increases in long-term exposure to air pollution with large increases in Americans’ risk of death from COVID-19. The study focused on fine particulate pollution (also called PM 2.5), which comes from cars, industrial facilities, wildfires, and other sources.

Working on behalf of environmental clinic client Concerned Citizens of St. John,  Terrell, who has a PhD in conservation biology, mapped long-term pollution data from atmospheric scientists at Dalhousie University, the most recent COVID-19 data from the Louisiana Department of Health, and parish-level health data (obesity and diabetes rates) from the Centers for Disease Control.

Her findings: Most of the parishes with the highest per capita COVID-19 death rates in Louisiana are clustered in the industrial corridor from Baton Rouge to New Orleans, where long-term PM 2.5 levels are well above the national average.

This pattern wasn’t due to rates of diabetes or obesity, which, overall, are similar between Louisiana’s industrialized and non-industrialized parishes. And, the pattern wasn’t driven by proximity to New Orleans (where the first COVID-19 outbreak was reported), as evidenced by the comparatively low death rates in St. Tammany, Tangipahoa, and Livingston Parishes, Terrell found.

“Reserve and LaPlace (both in St. John the Baptist Parish) are hotspots of pollution in the industrial corridor, and this parish has one of the highest COVID-19 death rates in the U.S.,” Terrell said.

Similarly, residents of neighboring St. James Parish have long been concerned about air pollution and are suffering from one of the highest COVID-19 death rates in Louisiana.

“While many factors contribute to COVID-19 risk, the study from Harvard and more recent research from University of Cambridge provide clear evidence of a link between air pollution and death from COVID-19,” Terrell said. “ The relationship is pretty intuitive – air pollution damages our lungs, and people with lung damage face greater risk of death from COVID-19 and other respiratory diseases.”

In short, St. John and neighboring St. James parishes are facing a disproportionate impact of COVID-19, in much the same way that they are over-burdened with air pollution.

The long-term pollution problems in Louisiana’s industrial corridor have given it the nickname “Cancer Alley.” Its residents have a higher risk of cancer from air pollution than 95 percent of Americans, based on EPA data.

Terrell works with the clinic’s community outreach, helping citizens with environmental concerns connect to the legal resources the Clinic provides and arming them with information. She also helps them navigate local and state government policy to mitigate the impacts of industry on their health and the environment.

Concerned Citizens of St. John has sent letters to local and state officials, as well U.S Rep. Cedric Richmond, sounding the alarm that Harvard’s study and Terrell’s recent analysis warrant further investigation. They argue federal and state governments must do more to protect their vulnerable communities, where chemical plants and petroleum facilities exist alongside schools, churches and vulnerable minority communities.

A small group last week held a protest outside of U.S. Rep. Cedric Richmond’s virtual town hall, and he spoke to them and assured he was sensitive to their needs.

“I think they’re right,” acknowledged Richmond, who represents a district that encompasses New Orleans. “They are alarmed and are organizing about their air quality after two reports connecting air pollution to COVID-19 death rates, which is serious.”

The Environmental Law Clinic’s mission is to help communities like those in St. John and St. James parishes, said Clinic Director Lisa Jordan. Terrell’s work as a scientist is crucial to helping protect local communities harmed by environmental damage.

“This is a perfect example of how assisting communities facing environmental threats doesn’t always begin and end with legal tools. In some instances, what communities need is information,” said Jordan. “And our legal work relies on facts, science, and framing the full story of the impact of pollution on a community. So Kim’s scientific background and research skills are crucial to our legal representation.”

Terrell’s work will likely be used in legal advocacy efforts by the next crop of clinic students in the Fall.

“This will be a great opportunity for students to use compelling facts and science-based data to advocate on behalf of individuals in these communities to local governments, state and federal agencies, and courts,” Jordan said. “They’ll have to know and understand it well and figure out how to effectively convey it to decisionmakers; this is a valuable skill for them to take into the profession.”