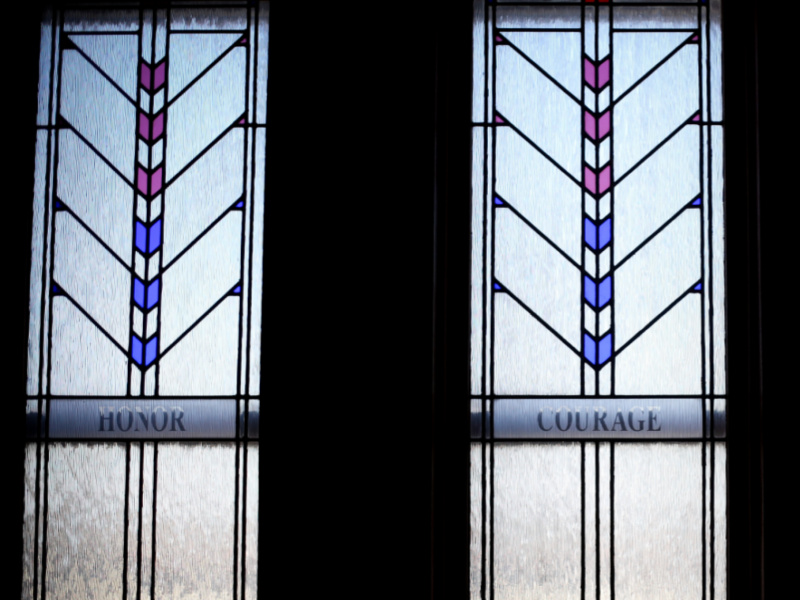 The Louisiana Supreme Court will allow emergency admission to the state bar to applicants unable to sit for the July 27 bar exam after it was cancelled due to the COVID-19 pandemic.

The order effectively adopts the proposal advanced by the deans of Louisiana’s four law schools last week, granting admission to applicants who were registered to sit for the Louisiana bar exam for the first time in July or October of this year, graduated in December 2019 or after, and satisfy the usual character and fitness review.

“I am very pleased that the Court recognized the compelling justification for emergency admission under the extraordinary challenges of the pandemic,” said Law Dean David Meyer.

Candidates (such as those who graduated prior to December 2019 or have previously failed the Louisiana bar exam) will be given the opportunity to sit for the bar exam remotely in August or October.

The candidates must agree to take an additional 25 hours of continuing legal education and complete the Louisiana State Bar Association’s “Transition to Practice” mentoring program by December of 2021.

“This COVID-19 crisis is unprecedented, and it calls for unprecedented and bold action, including implementation of today’s Order granting one-time emergency admission to the Bar with additional requirements,” wrote Chief Justice Bernette Joshua Johnson in issuing the exemption. “While we know that cancellation of the in-person July 2020 bar examination was concerning to the many law school graduates who have spent countless hours in preparation, we believe that our action today is not only warranted, but necessary during this public health crisis.”

The court issued a cancellation order on July 15, prompting an outcry from the state’s four law schools and students who were counting on taking the bar exam in order to finalize employment plans. The order left in limbo whether students would be able to practice law in Louisiana in the foreseeable future.

Four law deans, including Meyer, and those from Loyola Law, Southern University and LSU, appealed to the court to effectively waive the requirement of bar passage for the Class of 2019 and 2020 whose members had been scheduled – and then prevented – from taking the July bar exam.

The deans pointed to the recent graduates’ predicament. They lost the last weeks of law school classes and graduation on their respective campuses, had post-graduation employment disrupted, and saw the bar exam cancelled just days before it was to be administered. Bar exam passage is required to practice law in Louisiana, as it is in most other states.

The Deans also expressed concern about moving the examination online, saying such a move would adversely impact some students disproportionately.