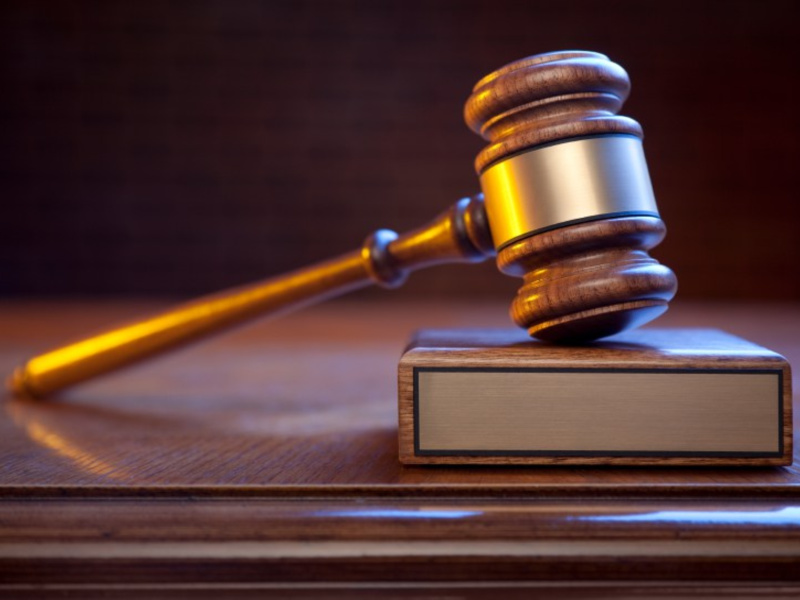 The Deans of Louisiana’s four law schools urged the Louisiana Supreme Court to issue an emergency admission rule for recent law school graduates so they can begin practicing law in the state, a day after the court abruptly announced the cancellation of the July 27 Louisiana Bar Examination.

The move would effectively waive the requirement of bar passage for the Class of 2019 and 2020 whose members had been scheduled – and then prevented – from taking the July bar exam due to the Covid-19 pandemic.

“In the past week, we have written to you twice to recommend that the Court adopt some form of emergency admission, with the imposition of additional safeguards to ensure the competence and integrity of the newly admitted attorneys during their first year of practice,” the law Deans of Tulane, Loyola, Southern and Louisiana State universities appealed to the Court. “[Y]esterday’s developments make [the need for emergency admission] even more compelling.”

The deans pointed to the recent graduates’ predicament. They lost the last weeks of law school classes and graduation on their respective campuses, had post-graduation employment disrupted, and now see the bar exam cancelled just days before it was to be administered.

Bar exam passage is required to practice law in Louisiana, as it is in most other states.

The Deans expressed concern about moving the examination online, saying such a move would adversely impact some students disproportionately.

“Any effort to move the examination entirely online will mitigate the risks of viral transmission but greatly aggravate the risk that many examinees will be defeated in their attempt to demonstrate their competence by circumstances wholly unrelated to competence: faulty internet connections, thunderstorms, their lack of a secure home environment to take the exam uninterrupted, and more,” the letter states. “These burdens will skew according to race, gender, age, and economic advantage, disproportionately falling on examinees of color, students with significant caregiving responsibilities (often but not always women), non-traditional students, and individuals who suffer from heightened health vulnerabilities or disabilities. We appreciate that the Court is faced with an array of alternatives that are all imperfect; but to adopt the one alternative that will predictably exclude more such lawyers from the profession should be avoided at all costs.”